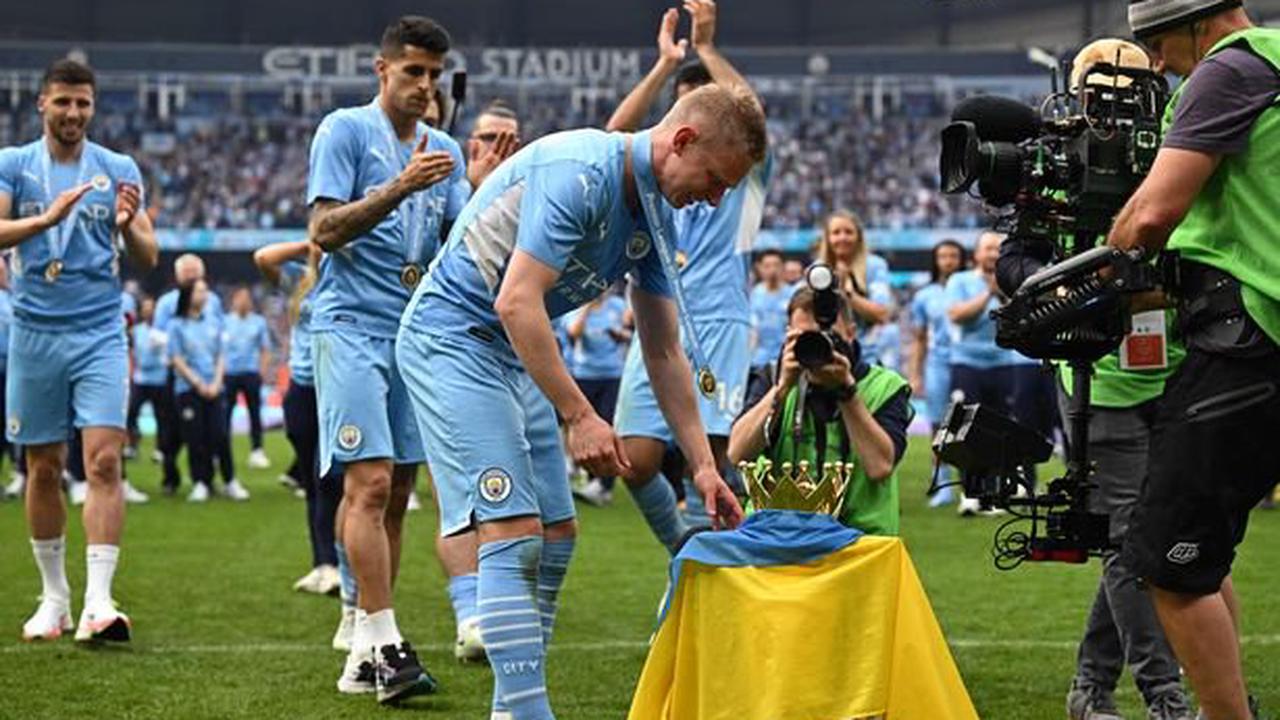 Robertson, Souness, Dalglish: Who is the greatest Scottish player ever?

Newcastle 'given planning permission for revamp of their Benton training ground this summer' with upgraded changing rooms, hydrotherapy pools and a players' lounge all on the agenda

The Birmingham City player who once illuminated the 'stultifying gloom'

Keillor-Dunn makes step up to League One with Burton Albion

Elderly man gets free ticket to watch Wycombe at Wembley