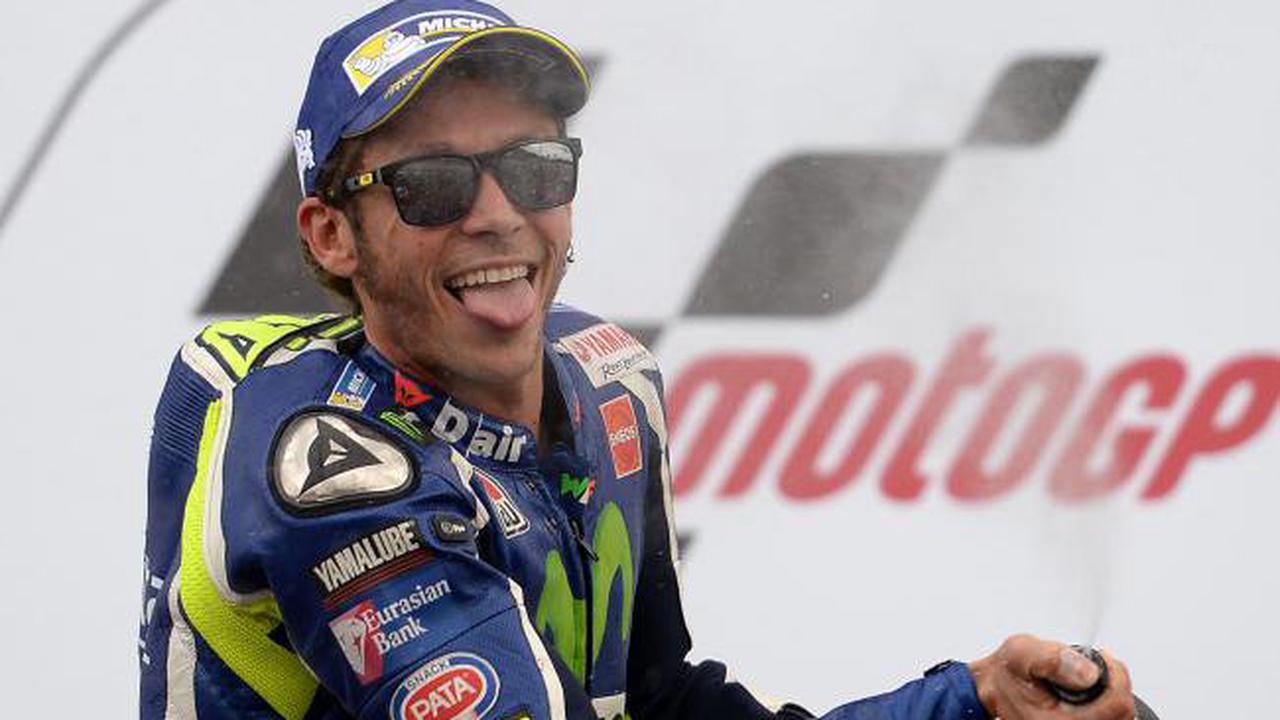 Valentino Rossi celebrates Valentino Rossi has announced he will retire from MotoGP at the end of the season. The nine-time world champion, 42, revealed the news ahead of this weekend’s Styrian Grand Prix. Rossi will bring down the curtain on an illustrious 25-year career which yielded 115 victories. He is the only rider to win...

Quartararo ‘enjoying riding on the limit’ despite MotoGP title risks

Johnston win puts him in hunt as Farmer announces retirement

Rossi: Dovizioso is “an important name” for MotoGP

Gino Rea-lly unlucky not to finish on podium at Silverstone

Dovizioso "couldn't say no" to Yamaha MotoGP offer after 2013 miss

Morbidelli: Yamaha “didn’t owe me” factory MotoGP status, but I deserve it