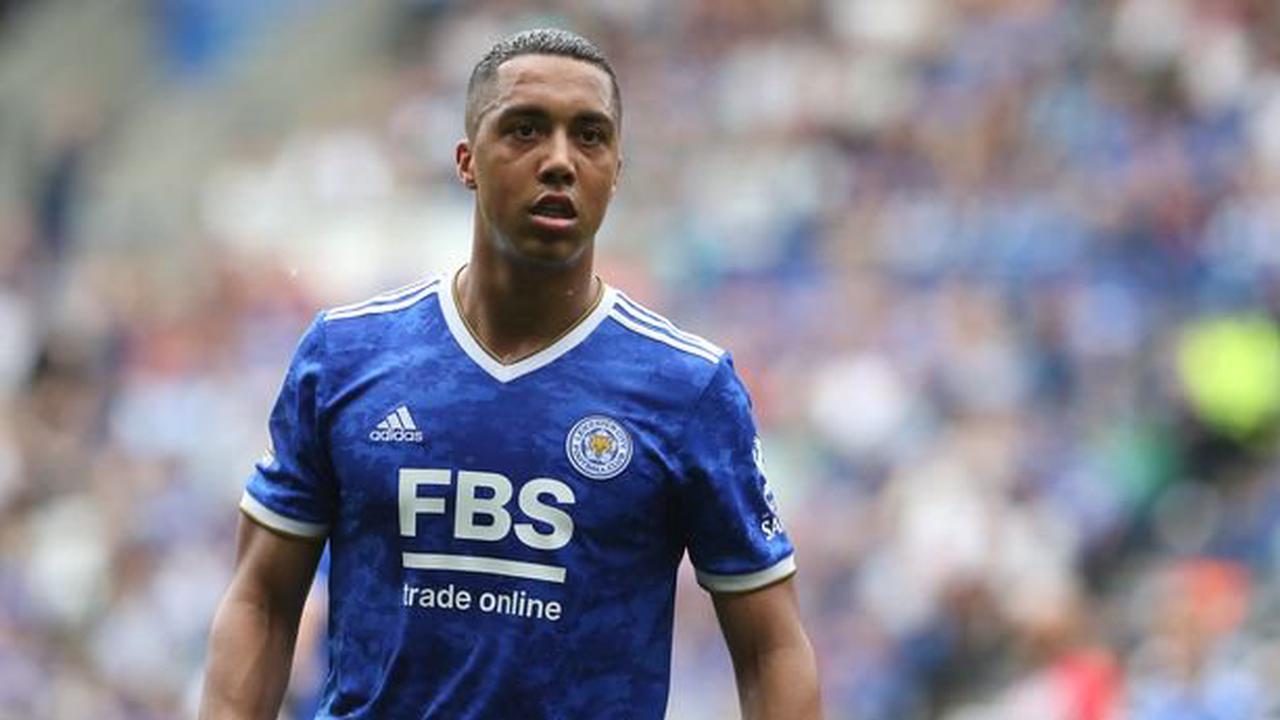 Leicester City midfielder Youri Tielemans has been heavily linked with a transfer away from the King Power Stadium this summer, with another of the Premier League's big spenders said to be in the mix Leicester City's Youri Tielemans scored the winning goal in the 2021 FA Cup final Newcastle United have reportedly entered...

Man Utd Treble winner Stam: I warned you about Lisandro and his height

Everything you need to know about Reading FC's clash with Middlesbrough

Is this how Burnley will line up against Blackpool?