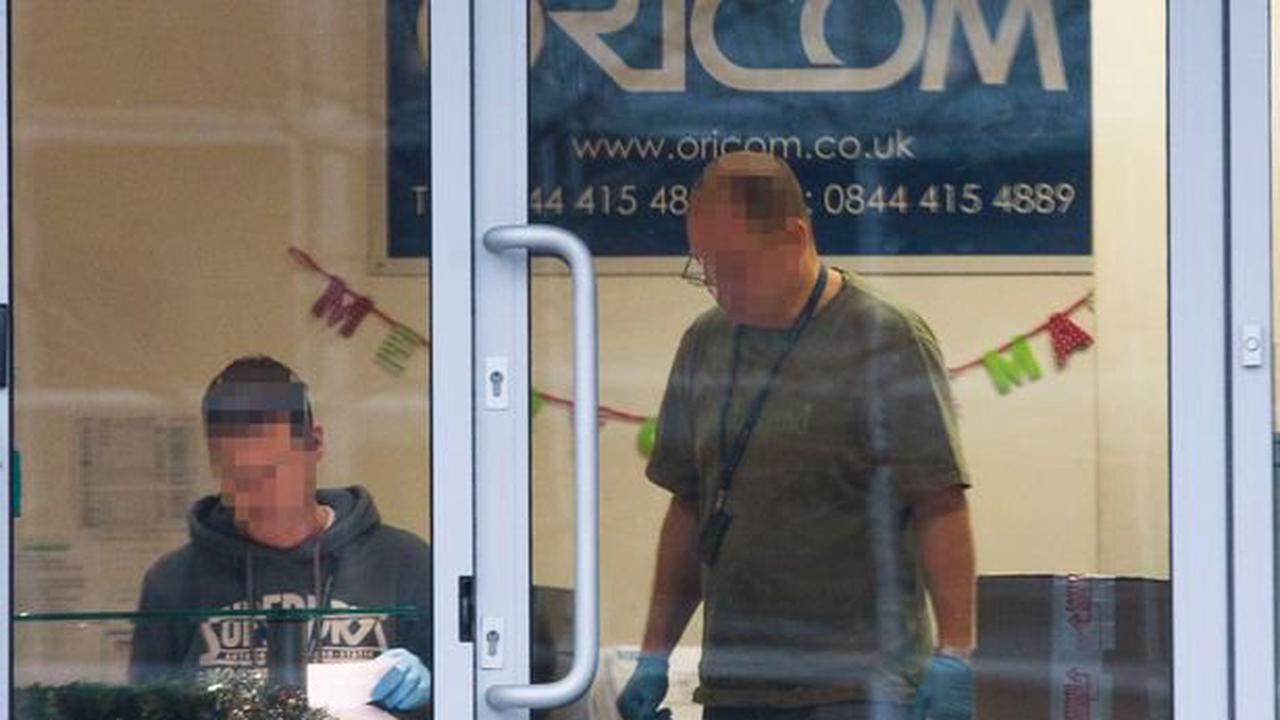 Senior figures from several health boards are amongst those who appeared in court in recent days following a six-year investigation. NHS Counter Fraud investigators pictured at the offices of Oricom in 2015 A major investigation into corruption around multimillion-pound NHS contracts in Scotland has resulted in eight people – including senior health board...

Boris Johnson may have to go if he lied to Commons, hints Dominic Raab

Boris Johnson may have to go if he lied to Commons, hints Dominic Raab

Large amount of cannabis seized by police at Failsworth address

Two arrested after man attacked in early hours in Moss Side

Anti-vax parents ‘murdered’ daughter after stopping meds and PRAYED instead