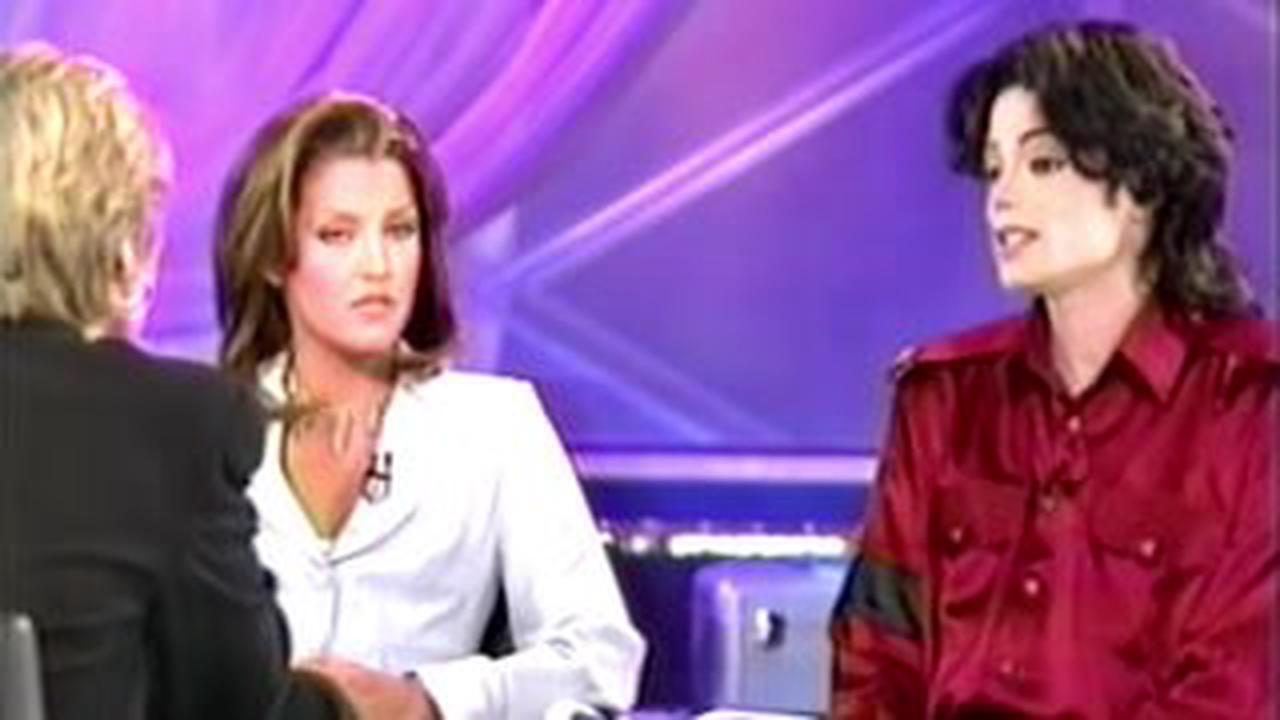 MICHAEL JACKSON had only been married to Lisa Marie Presley for a short while before they eventually split up. Their differences of opinion on having children were too much for the marriage. Despite the fact he gave Lisa Marie an "ultimatum" over having kids, she said he was not a "bad...

Words are the former star of 'Saturday Night Live' got down on one knee to ask the 'Kardashians' star to marry him before he's allegedly dumped due to his 'immaturity.'

Beyonce’s ‘Renaissance’ Is First No. 1 Album by a Woman in Seven Months

The 'Did You Hear About the Morgans?' actor claimed he was a rebellious schoolboy, recalling, 'I used to do a lot of impressions of teachers, and I got caught smoking.'

The 63-year-old actor said intimacy coordinators 'spoil the spontaneity of sex scenes' because 'the natural way lovers behave would be ruined by someone.'

Jenna Dewan sports a straw hat and wraps up in a sarong as she steps out with daughter Everly, nine, after enjoying a beach day in Los Angeles

'I'm not a great advocate of marriage in real life': Nicola Walker discusses her reservations over tying the knot with husband Barnaby Kay after 20-year romance - ahead of starring as Sean Bean's wife in new BBC drama

'I'm drawn to things that feel different': Laura Carmichael admits being cast in Downton Abbey 'was a life-changing moment' for her but says she enjoys trying out new roles

Britney Spears and Elton John are working on an original collab!