Blackburn woman jailed as part of major investigation into theft of high performance cars worth £2.6million 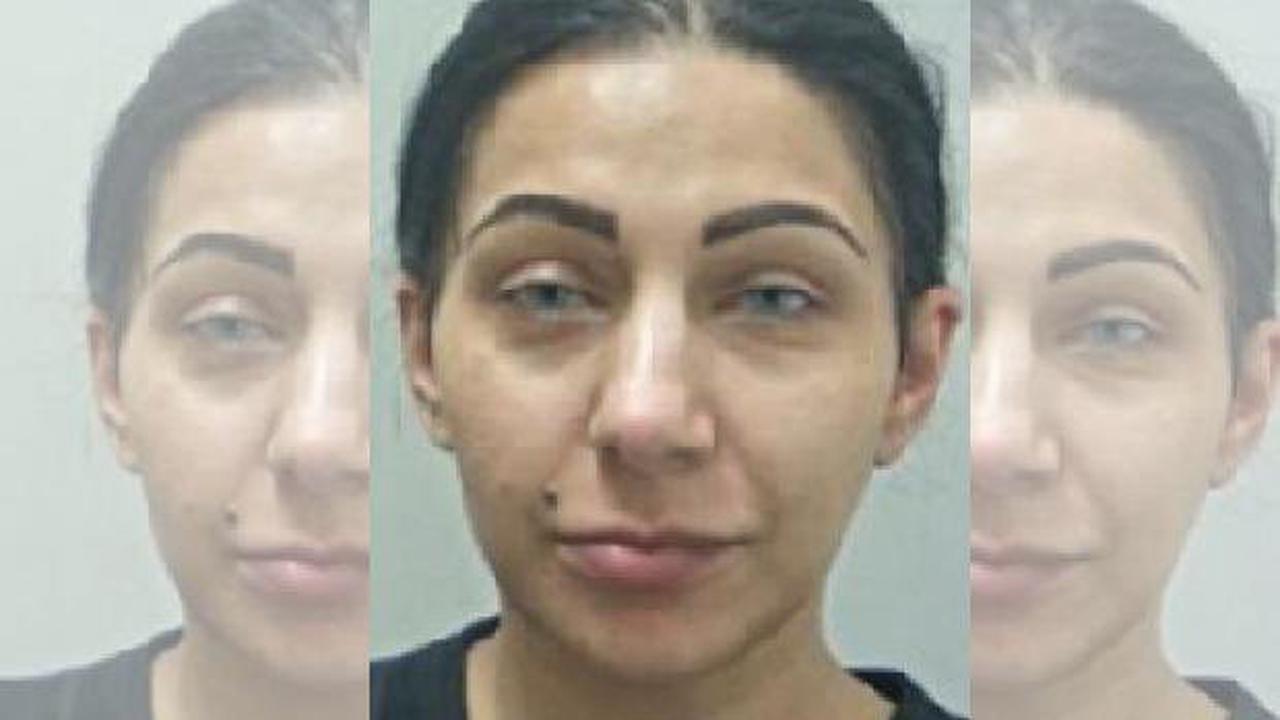 Show caption A woman from Blackburn has been sentenced along with six other people to a total of 23 years in jail as part of the North West's biggest investigation into organised burglary offences. Sireen Rafiq (also known as Shamilia Tabassum) of Seacole Close, Blackburn, was jailed as part of...

£1k reward for convicted burglar on the run since April

Man exposed himself near kids in Plymouth playground

Gran, 35, killed when car flipped over remembered as 'loving livewire' by family

Anger as sex offending killer is moved back into Cowdenbeath street

Man arrested after spate of burglaries over one week in Scarborough

Man 'dragged to ground' and injured during robbery

Cameraman cuts away from Olympic hockey match to film cockroach

Another 21,952 UK daily Covid cases as isolation rules to change

Brazilian cops are probing death of girl, 15, who suffered fatal HEART ATTACK while having sex with man, 26, in his car