'Fernandes gets away with murder!' - Man Utd midfielder questioned for early season performances 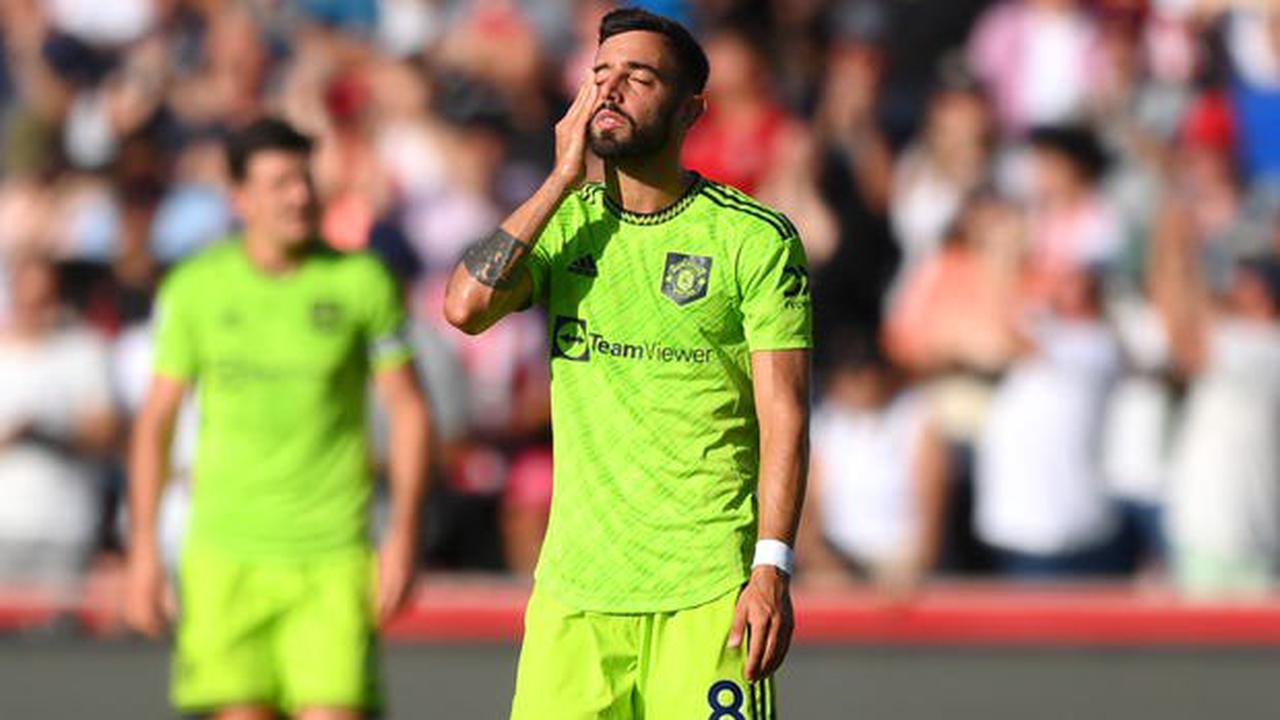 Former Premier League forward Gabriel Agbonlahor has claimed the midfielder deserves increased scrutiny Bruno Fernandes has been heavily criticised by Gabby Agbonlahor, with the talkSPORT pundit calling the Manchester United midfielder the "worst possible teammate" who "gets away with murder". After a lightning start to his United career, Fernandes endured an underwhelming...

Quiz: Did West Brom win, draw or lose the last time they played at these 18 stadiums?

Rangers: Alan Hutton not concerned by age of current squad