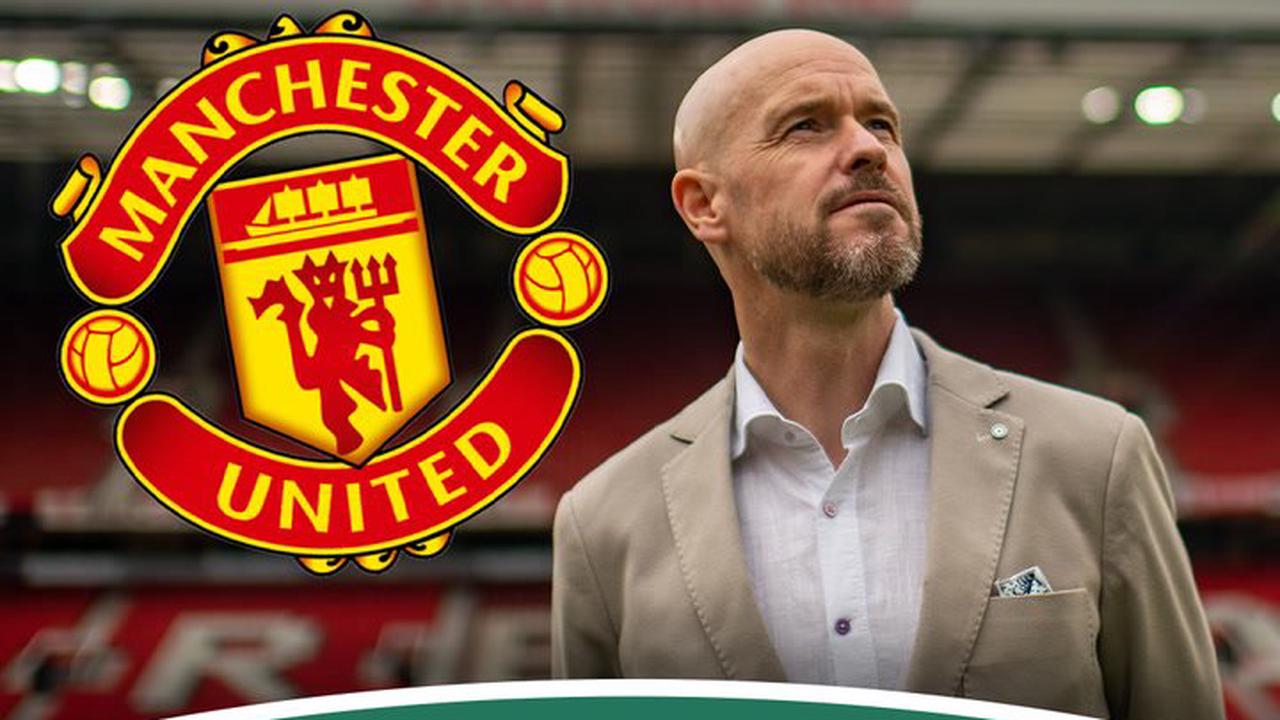 United boss Erik ten Hag has made the Dutch midfielder a priority signing - and the Reds are closing in on a deal despite De Jong telling the world that he's happy in Barcelona Frenkie de Jong has spent the summer between a rock and a hard place. But Barcelona ’s...