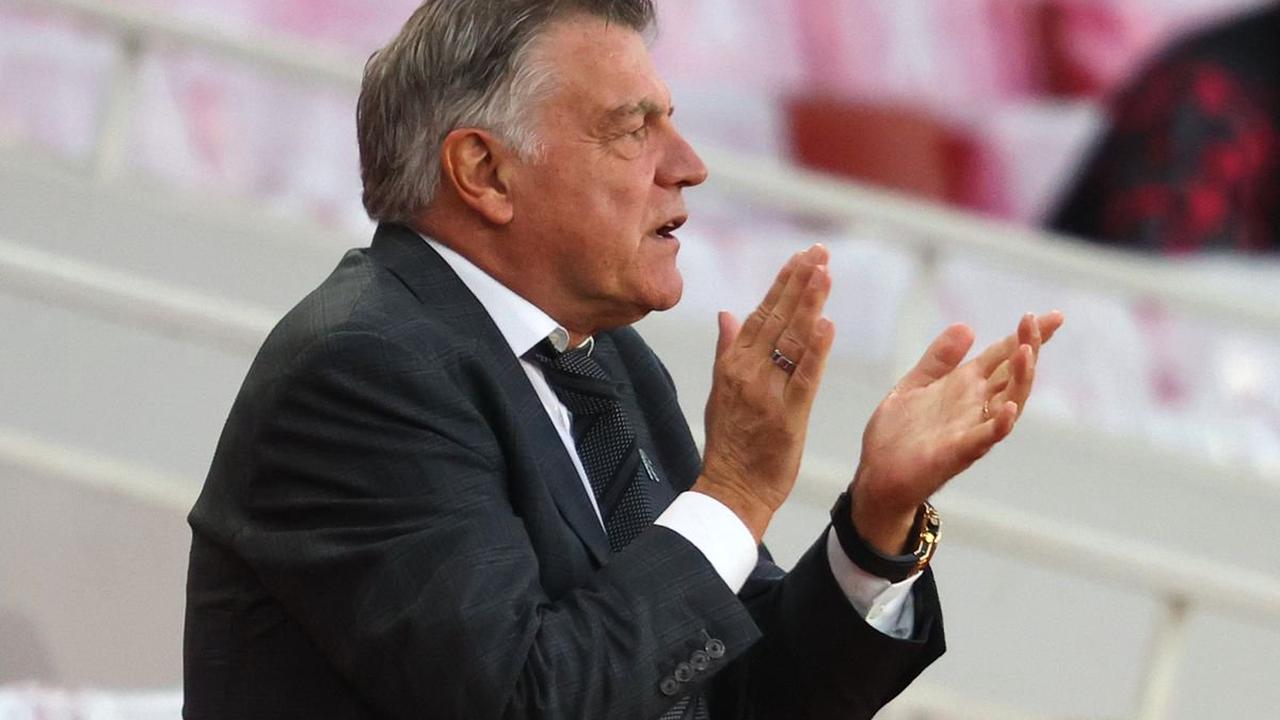 'I had a mad feeling'

Euro 2020: 'Eriksen medics are winners of the tournament’