Why is the M25 closed? Motorway protests explained 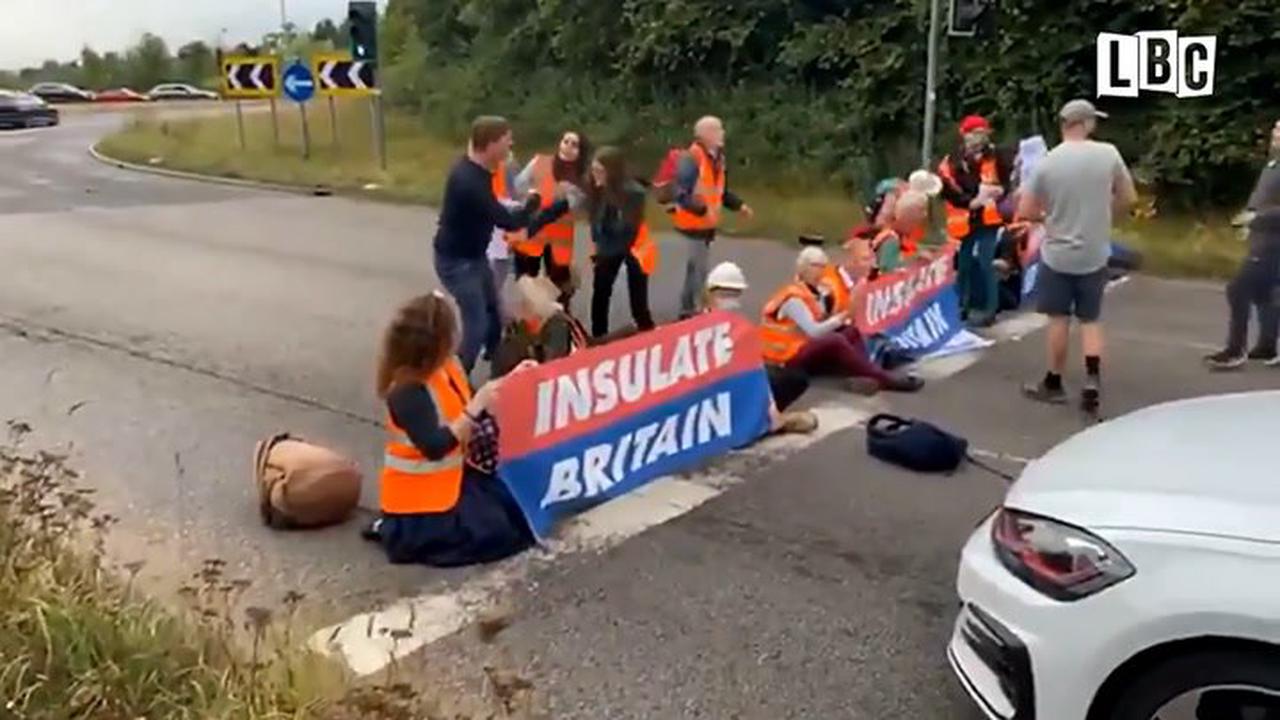 Ringleader of Insulate Britain's M25 eco mob 'lives in house that uses gas central heating, is single glazed and has no insulation in cavity walls'

Letters: Why is the Government still resorting to Covid scaremongering?

StoryCast '21: 'If I'd ripped my glove it was game over' - Tim Peake tells the story of Britain's first spacewalk

Postnatal exercise - an expert guide to running after giving birth