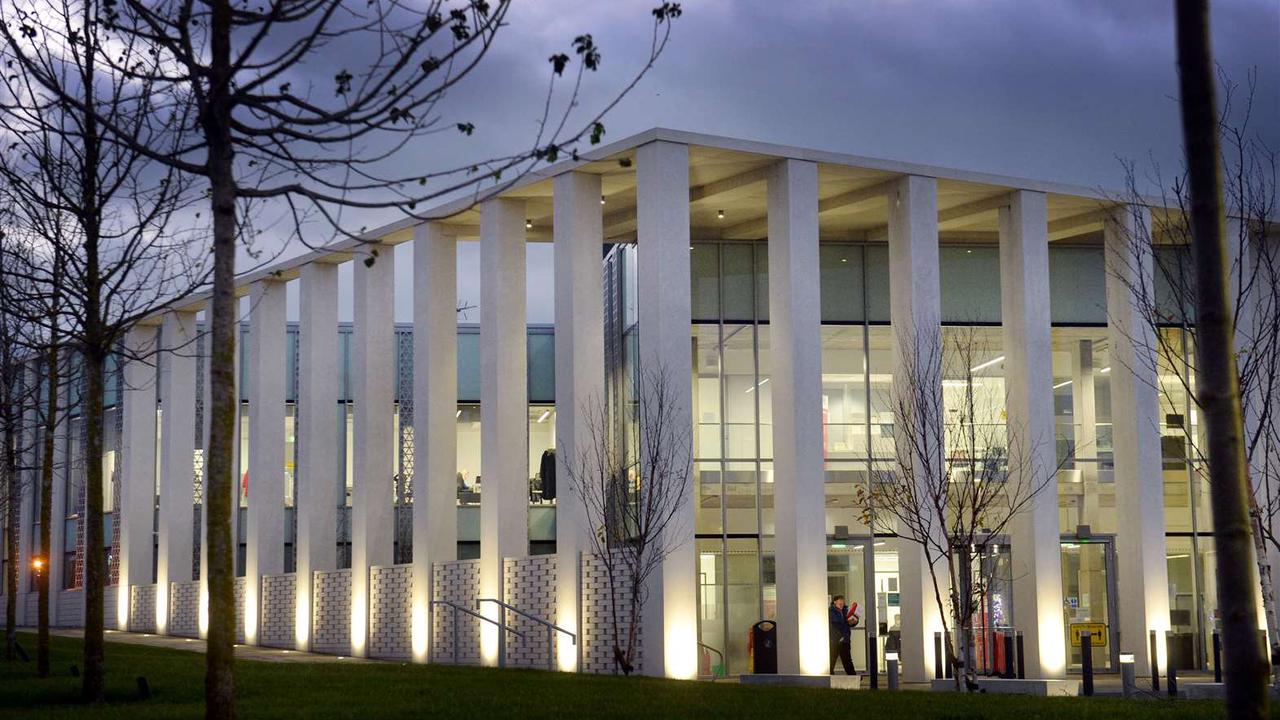 A 53-year-old Strathpeffer man has appeared in private at Inverness Sheriff Court charged with causing fear and alarm by claiming he had stabbed a man and murdered him. Donald MacLeod is also accused of wasting police time, as searches were carried out this week by officers in Blackmuir Wood near to MacLeod's...

A County Official Brandished a Rifle on Zoom After a Michigan Woman Condemned the Proud Boys. Now She’s Suing.

Police appeal after burglary in Workington

Missing man believed to be in Warrington area

Do you recognise this man? Police appeal as vehicle stolen from home

Leeds man charged with murder after man died in stabbing

Sixth Victim of South Carolina Shooting, Who Initially Survived, Has Died: 'We Are All Heartbroken'

Who is Xavier Mbuyamba? The ‘new van Dijk’ set for Chelsea debut

Sorry, but EA says it's not teasing a new Mirror's Edge game

Paul's secret revealed from beyond the grave in Emmerdale