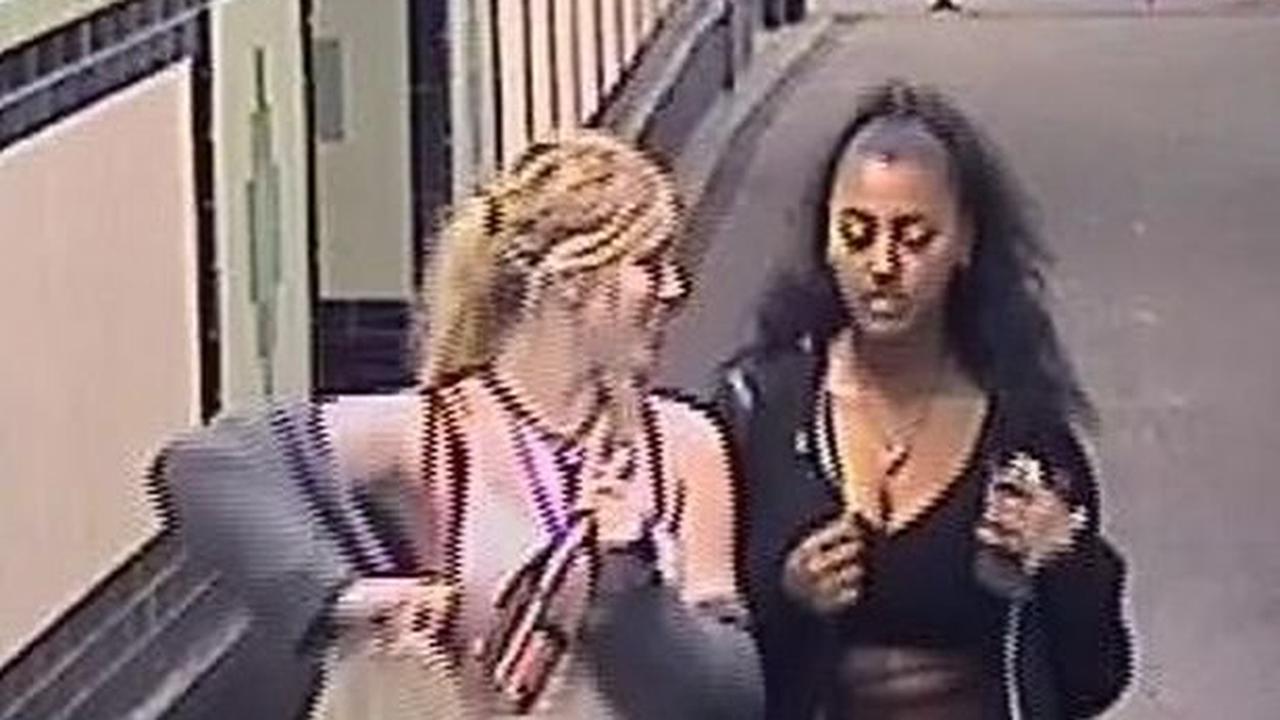 Detectives have launched an urgent appeal to the public after a passenger was allegedly attacked by two young women who accused her of staring at them on the tube The British Transport Police have released CCTV images of two women they wish to speak to in connection to the late night attack Two...

Man Kills 1, Injures 2 with Truck After Being Thrown Out of College Football Watch Party

Brazilian authorities arrest mother, 25, after she stabbed her three-year-old daughter and dumped the child in a river where she drowned

Teenager arrested on suspicion of arson after Lowestoft fire

Two men charged after more than £180,000 worth of cannabis found

'I lost everything in that moment' - Mum's partner murdered her daughter, 2, while she was out at work

Gerry Hassan: This is the answer we need for fairer indy Scotland

'If we are only here for benefits, why do we want to work?': Asylum seekers speak out