Hinckley says he is sorry for shooting that wounded Reagan 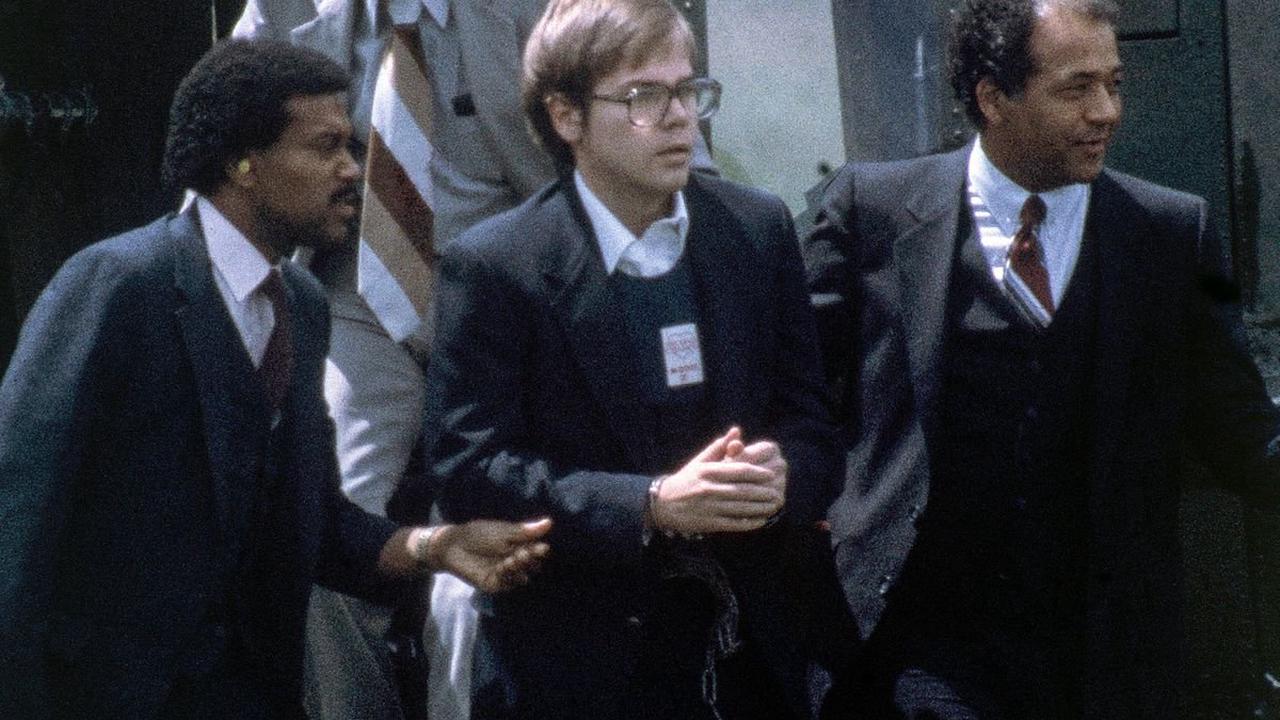 Three other people were injured in the shooting in 1981. John Hinckley Jr The man who wounded then-US president Ronald Reagan in 1981 has apologised for his actions and said he does not remember what he was feeling when he fired the shots that also wounded three others. John Hinckley Jr told CBS Mornings...

Teenager drove dangerously as he fled from unmarked police car

Filming in Grimsby begins on drama based on Soham murders

Your Hastings, St Leonards and Rye Observer is in shops now!

Peterborough house raided in probe into theft of £300,000 worth of tools

Oldham hacker claimed he didn't own laptop or phone

Police update on ‘gun’ found by children at Dovestone Reservoir

Sheffield Crown Court: 9 despicable fraudsters jailed for conning victims out of tens of thousands of pounds

Prisoner dies while being held in custody at Scots jail