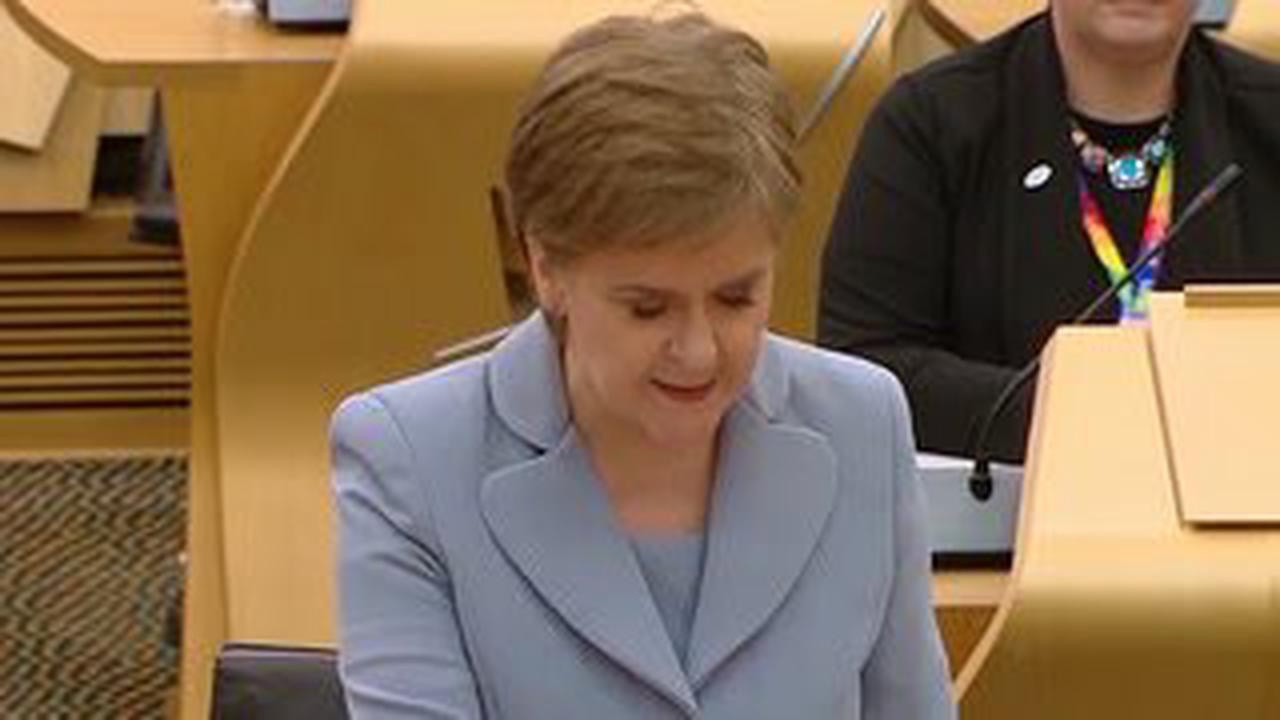 NICOLA STURGEON is preparing for a second independence referendum in 2023, nearly 10 years after Scotland voted overwhelmingly to stay part of the UK. What are the polls saying about Scottish independence? Back in 2014, the question 'Should Scotland be an independent country?' was put to voters after months of speculation over...

Activist offers to pay for Kansas' recount of abortion vote

Conservatives must unite behind Liz Truss

How damaging has Tory leadership contest been to the party?

US congressional delegation visits Taiwan on heels of Pelosi trip

For MAGA, A New Enemy: ‘TINOs’ — Trump In Name Only

Labour POLL: Is it time for Opposition to dump Sir Keir Starmer as leader? VOTE HERE