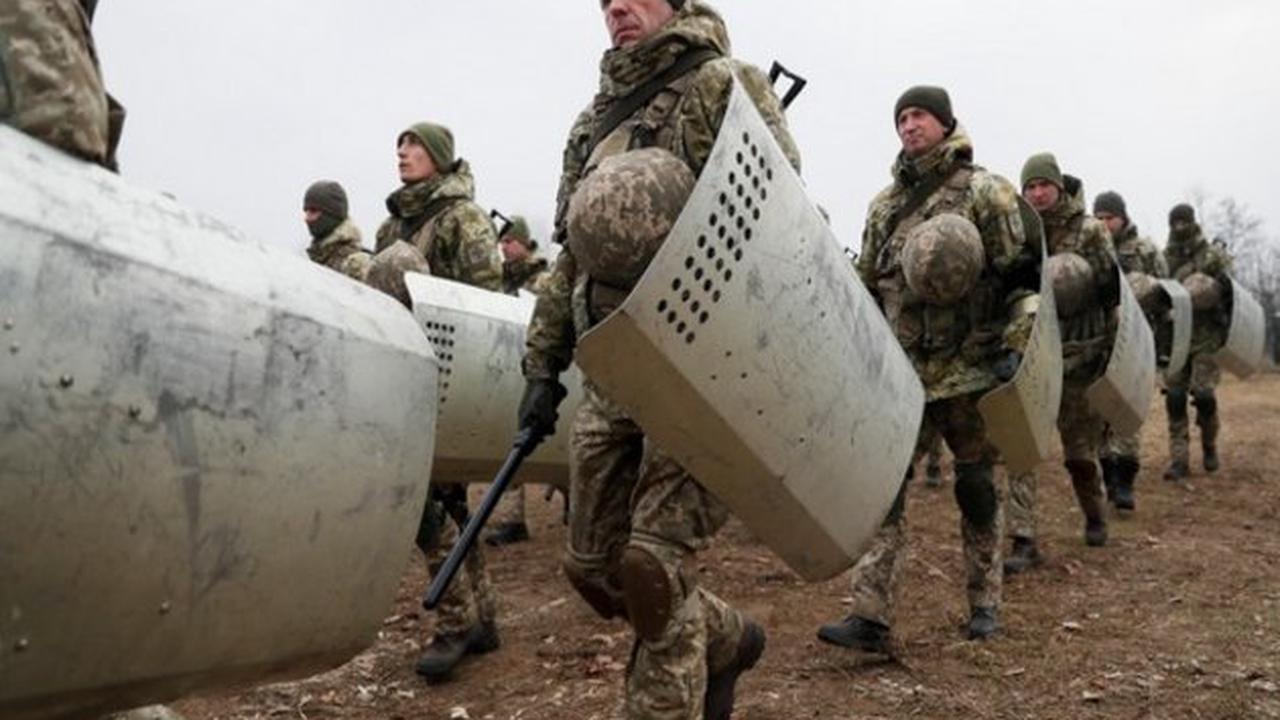 Washington [US], January 23 (ANI/Sputnik): The United States is concerned by claims made by the British foreign office saying that Moscow allegedly plans to install a pro-Russian leader in Ukraine, Emily Horne, the spokeswoman for the US National Security Council, said. The British Foreign, Commonwealth and Development Office said in a Saturday...

Primary election updates: Big night in Georgia and beyond

Primary live updates: Big night in Georgia and beyond

US midterm primaries: five key races to look out for

Trump says he would NOT be 'concerned' if Pence ran in 2024, pushes his 98% Republican approval rating and is cut off by Fox Business' Stuart Varney while saying the 2020 election was stolen

Vanessa Hudgens goes glam goth in a black slip dress and choker necklace during night out with pals in LA... before jetting off to Rome with sister Stella

Todd Boehly on the verge of officially completing Chelsea takeover