Southampton have option to be paid bonuses in Bitcoin in historic £7.5m deal 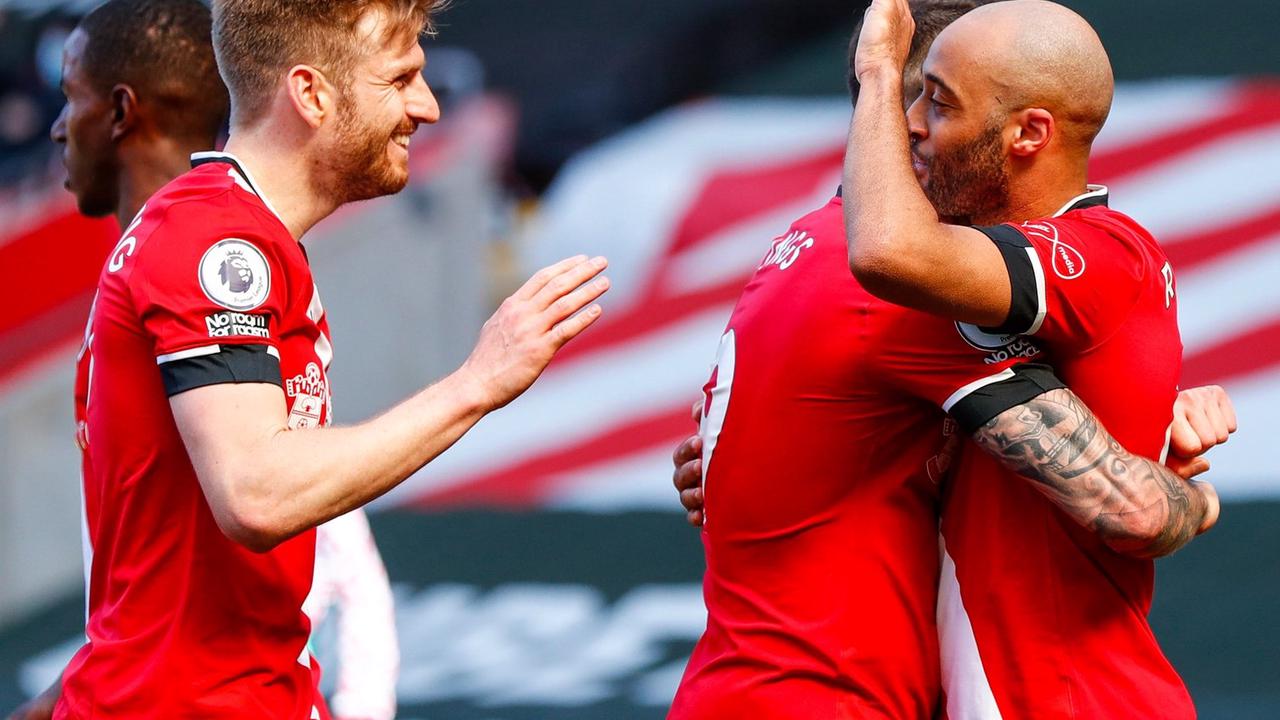 Lineker and Carragher hit out at West Brom VAR decision

Mbaye Diagne goal: VAR rule out West Brom opener against Southampton as ‘definitive line’ could not be drawn

VAR chaos strikes AGAIN as West Brom are bizarrely denied a goal against Southampton due to officials being unable to draw a 'definitive line' through Mbaye Diagne's body... despite striker appearing clearly onside before scoring

OPINION: “There's a real sense of optimism about in Sheffield now that the latest set of Covid-19 restrictions have been lifted”

"Really lovely to be back"

‘They didn’t have to kill him’: anger and outrage as locals mourn Daunte Wright