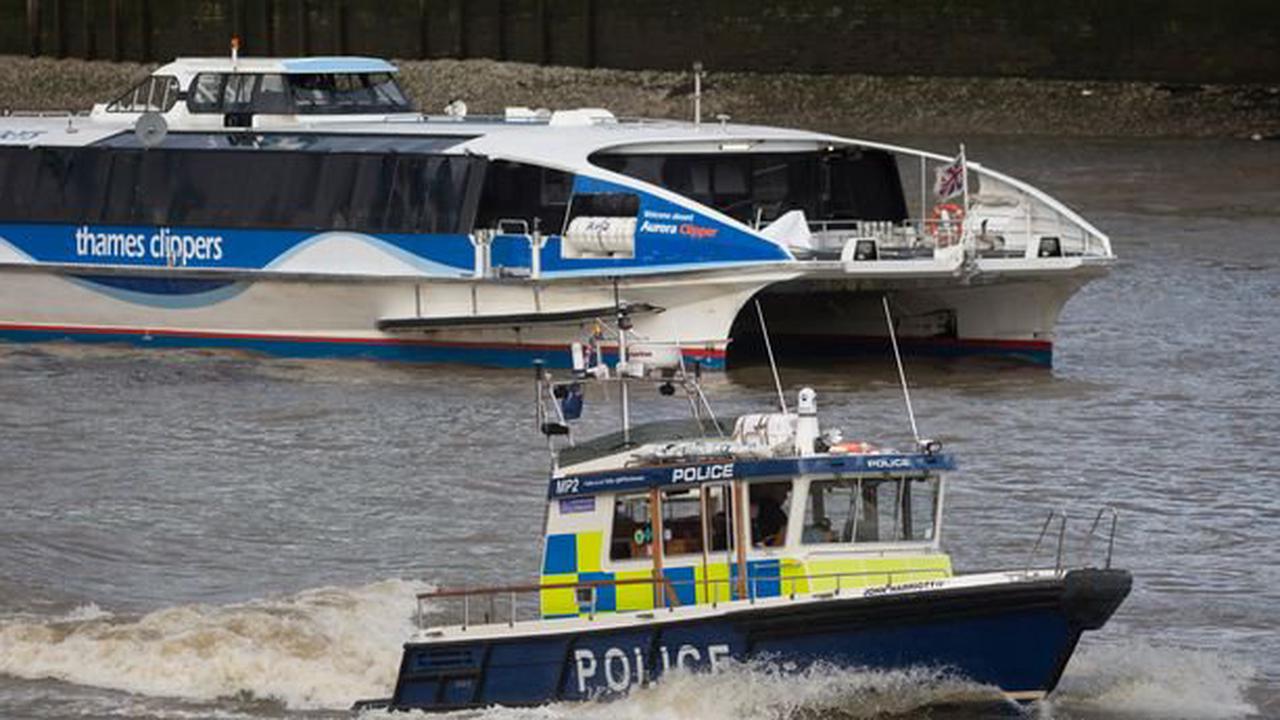 Nelson, Brierfield and Barrowford Police appealing for information regarding theft at Colne Asda

Man wanted for series of burglaries in Hastings