'It was scary, I didn't know what he was going to do': Robeks worker, 18, who had a smoothie thrown at her by Merrill Lynch banker speaks out after financier's arrest and her 17-year-old co-worker claims he threatened to kill them 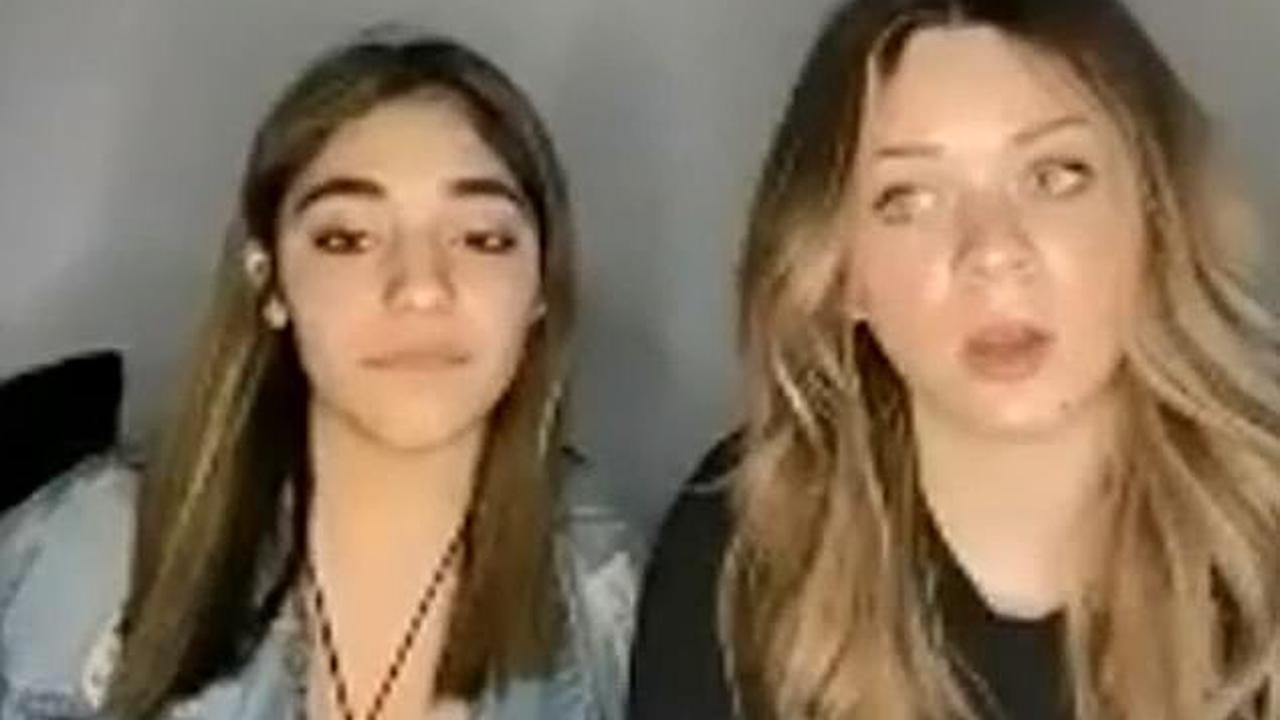 'It was kind of scary, I'm not going to lie because I'm like 'I don't know his intention or what he was going to do,' 18-year-old Gianna Miranda said James Iannazzo, 48, was charged with intimidation based on bias, breach of peace and criminal trespass after his fit of rage...

'I'd do another bikini shoot, why not?': Rachel Stevens, 44, reveals she would still be happy to pose for scantily-clad magazine photoshoots

Simon Cowell appears via video link with his wrist in a cast to decide which hopefuls will make it to Britain's Got Talent live shows... after he broke his arm in a 'horror' e-bike smash