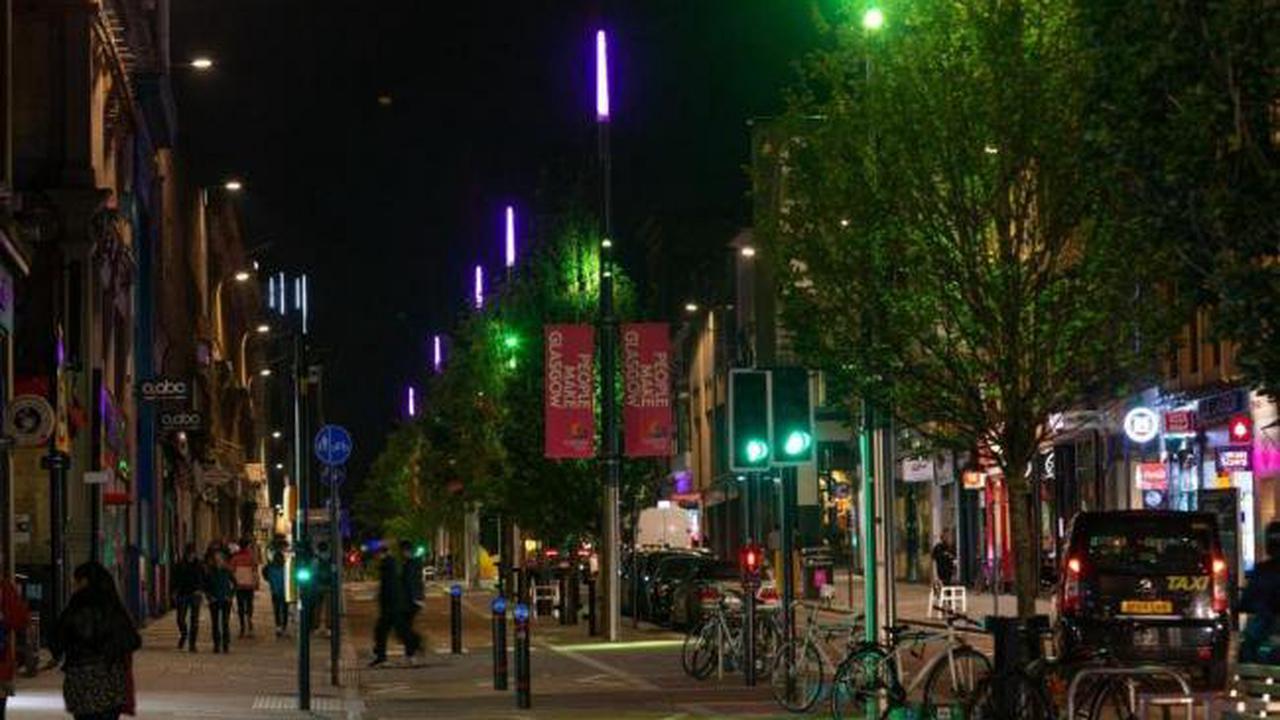 Some of the most daring escape attempts by fleeing Cheshire criminals

Cheshire dad's birthday ended in tragedy at hands of killer

The Bristol criminals jailed for preying on the elderly

How Long Do Sudden Deaths Last?

'Only in Nottingham' - 22 things that could only happen here

National Police Association asks bystanders to step in and help if they see an officer being assaulted rather than just filming it for 'likes and attention' after more than 50,000 officers have been attacked this year

1 dead after argument escalates into shooting at Valley Village hotel

Quiz: Male Indian Batters To Have Scored A Century On Test Debut

Ex-Trump adviser is out at Newsmax after criticism of vaccine mandates clashed with the right-wing outlet's policy, report says