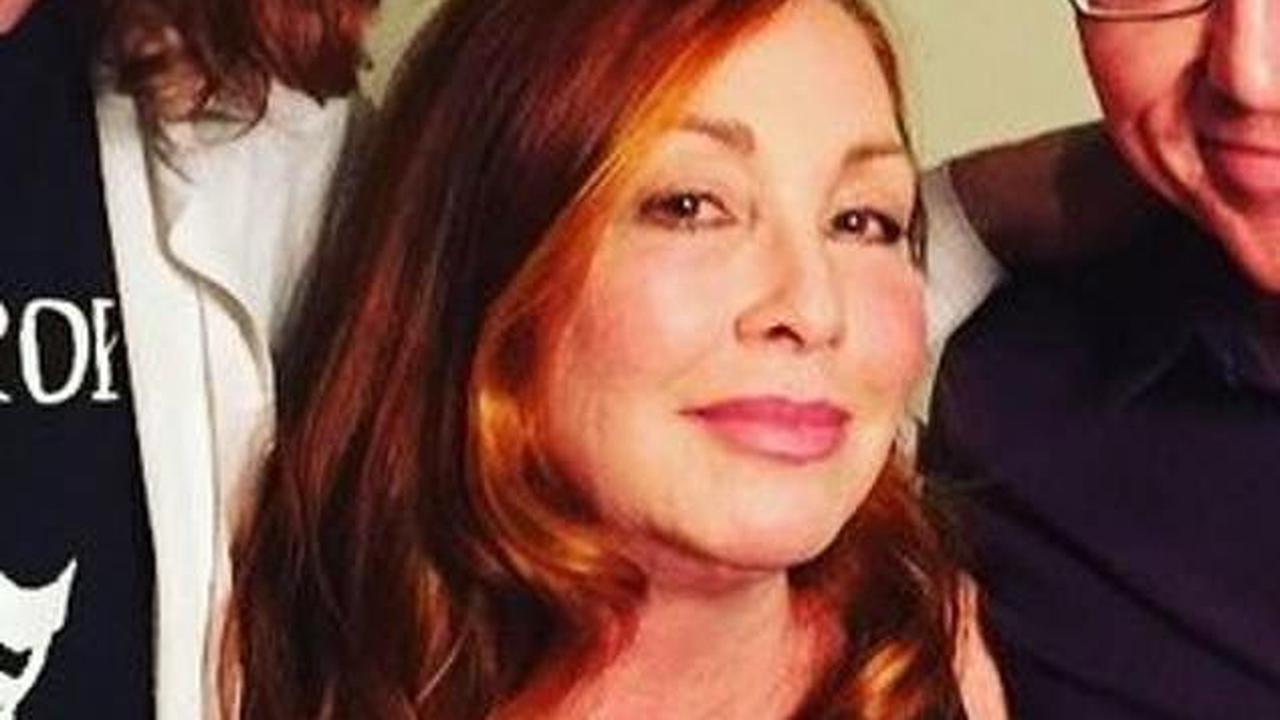 In a new interview, Sharon Tate's younger sister, Debra, said that she received a letter from Charles Manson while he was serving life in prison Debra said that the letter contained an apparent map showing the locations of potential other victims of the Manson family In 2008, Debra led a massive search of...

Trump fraud lawsuit goes to judge who held him in contempt

Why was Alec Baldwin named as a ‘possible defendant’ in Rust shooting?

New York City doctor, 72, faces 10 years in prison for $31M insurance fraud scheme where he performed unnecessary surgery on more than 400 homeless people and drug addicts - and offered them 100% interest personal loans to cover the cost