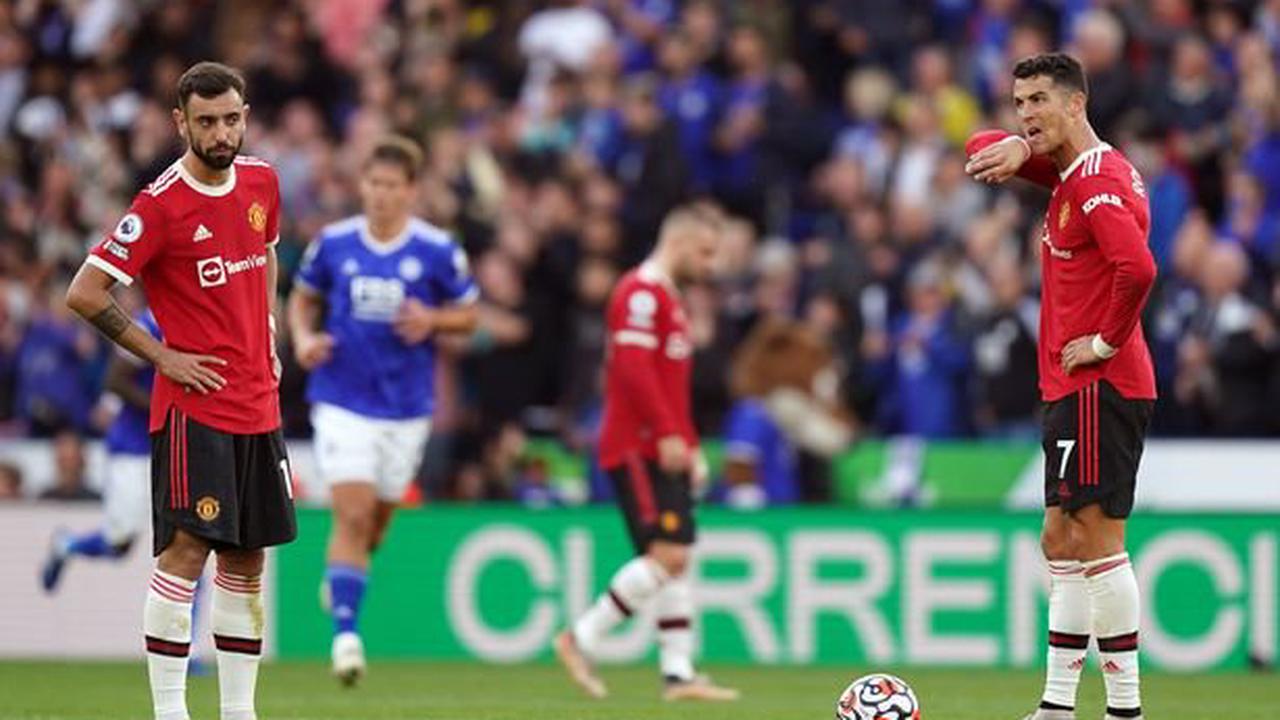 Bartley: Marlow were 'fantastic from minute one' in 6-0 win over Guernsey