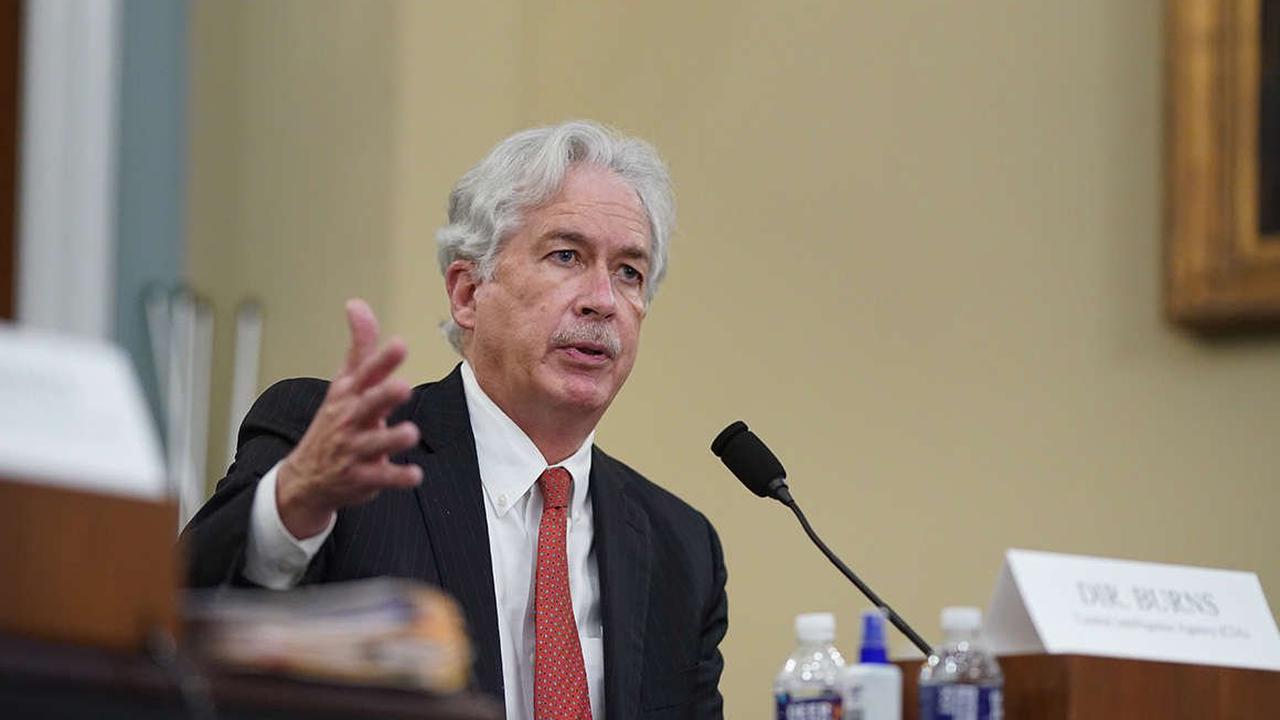 © Al Drago-Pool/Getty Images CIA Director William Burns speaks during a hearing. A U.S. adversary is not engaged in a sustained global campaign aimed at harming or collecting intelligence on hundreds of American diplomats serving abroad, according to an interim CIA finding on the so-called Havana Syndrome. But there remain a significant number...

Former Trump lawyer Rudy Giuliani speaks to Jan. 6th committee for 9 HOURS, after his lawyer demanded he be able to record sessions

Putin's Ukraine war should be talked about with youngsters, LSE rights advocate says