Howard Stern reveals his father Ben Stern has passed away at the age of 99... and he is now working on set of paintings in his honor 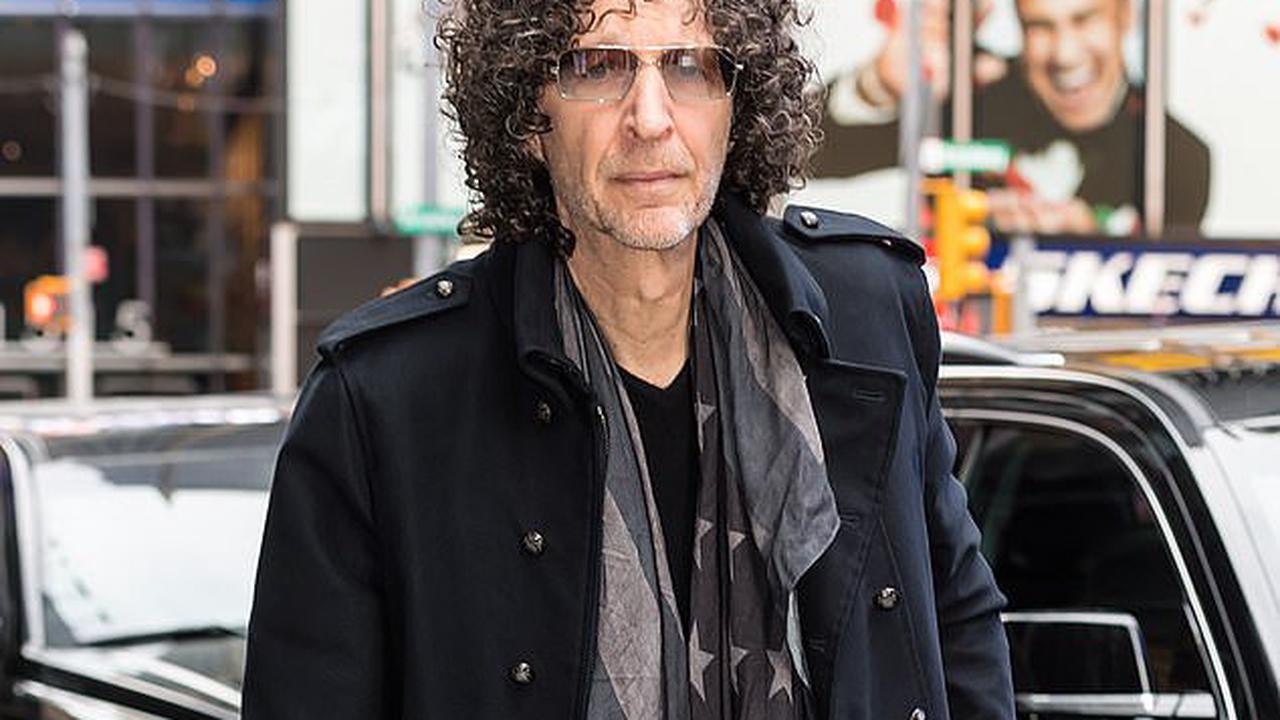 The radio personality revealed the news during an interview with Dan's Papers The media figure did not make any specifics about his father's passing known Ben had previously worked as a highly sought-after recording engineer He collaborated with his son on various projects over the years Howard Stern revealed his father Ben Stern...

Couple buys $50,000 acre of land to start commune with friends

Felled weeping willow to be replaced in Hitchin churchyard

The 'Mission: Impossible' actor reportedly built a soccer pitch in order to entice the British soccer legend and his designer wife Victoria Beckham to join his church.

As Hurricane Ian heads to Florida, see the stars who call the Sunshine State home