BREAKING: Vile student, 21, who described himself as a 'sex god' found guilty of raping two women and sexually assaulting another - as his family make angry outburst in court 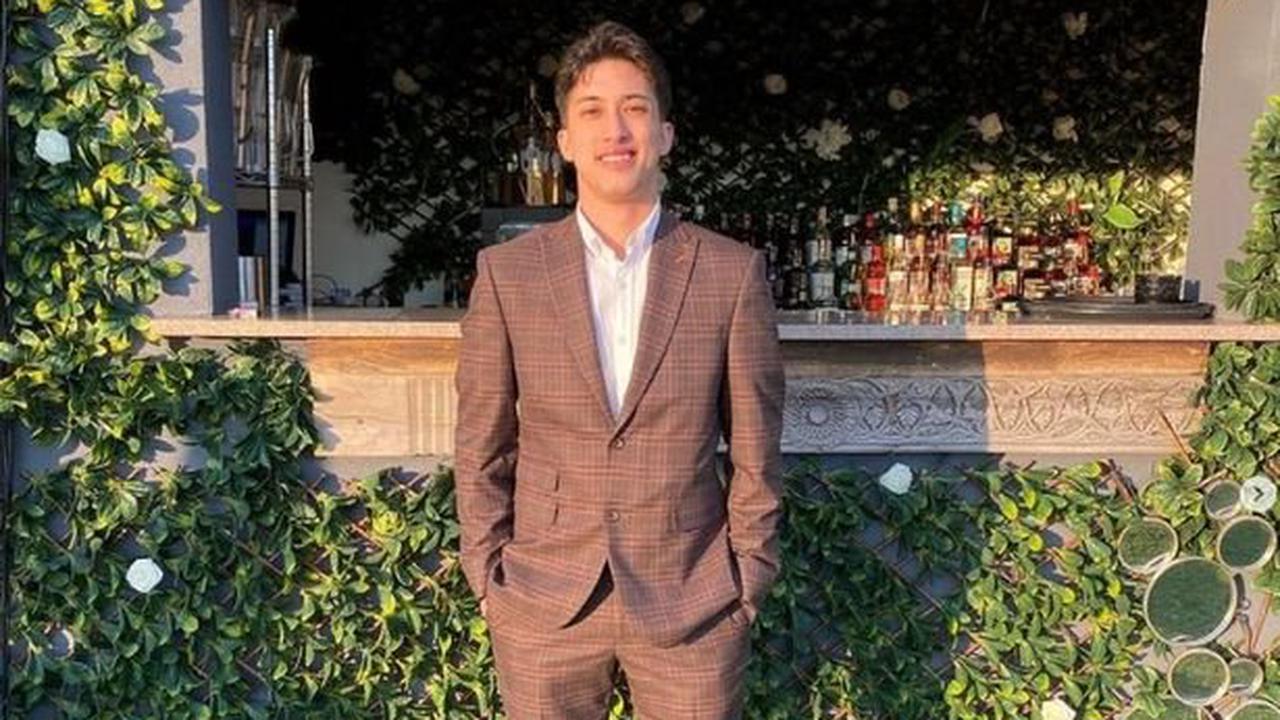 Teenagers 'murdered father after joking he looked like Ant or Dec'

Exclusive: Rape arrest Tory MP’s alleged victim is male politician who was teenager when they met

'Vibrant' Mass. Woman Was Allegedly Murdered by Ex, Who Showed up to Home Wearing Ski Mask

Grace Scrivens excels but Sunrisers sink at the last against Storm

Dr Michael Mosley: The ‘easiest’ exercise that could ‘improve your heart health’