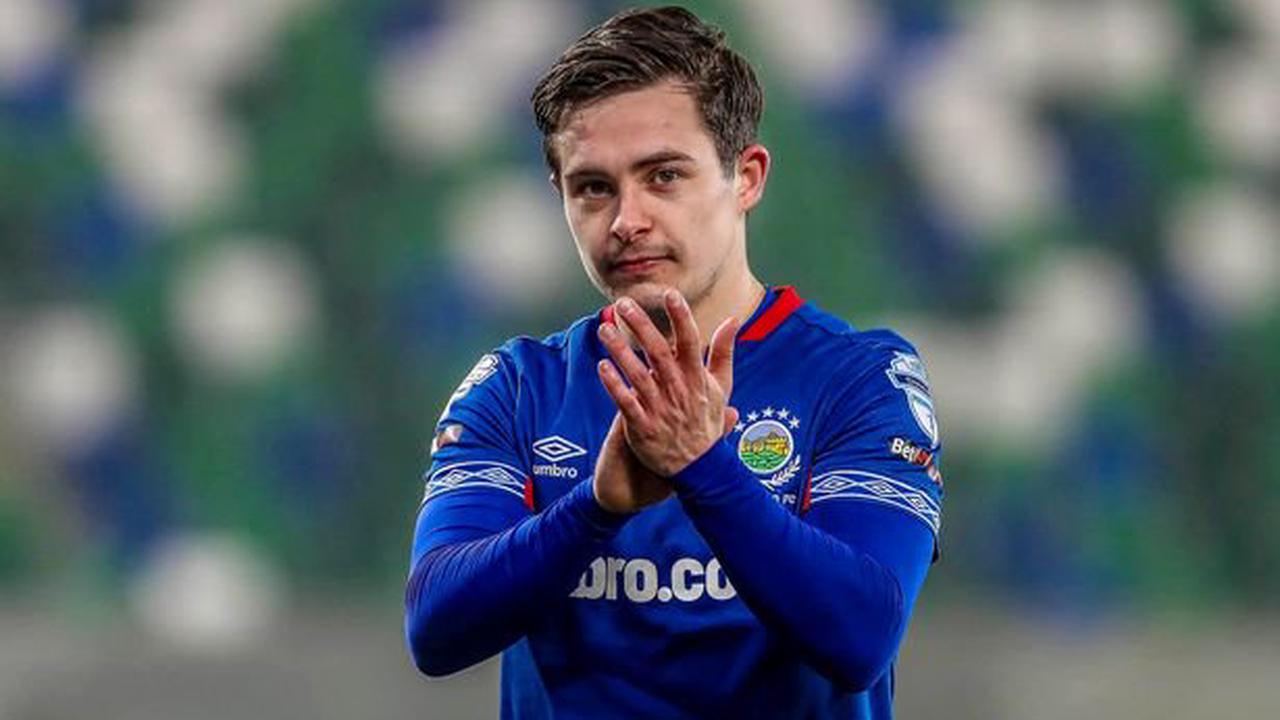 Atletico Madrid back on top in LaLiga after Huesca win

Telstra and TPG spend hundreds of millions on mmWave spectrum

Brendan Rodgers admits he was UNHAPPY with his Leicester City side at half-time... despite the Foxes blitzing West Bromwich Albion with THREE first half goals on their way to a comfortable victory

Where to find safes in Fortnite