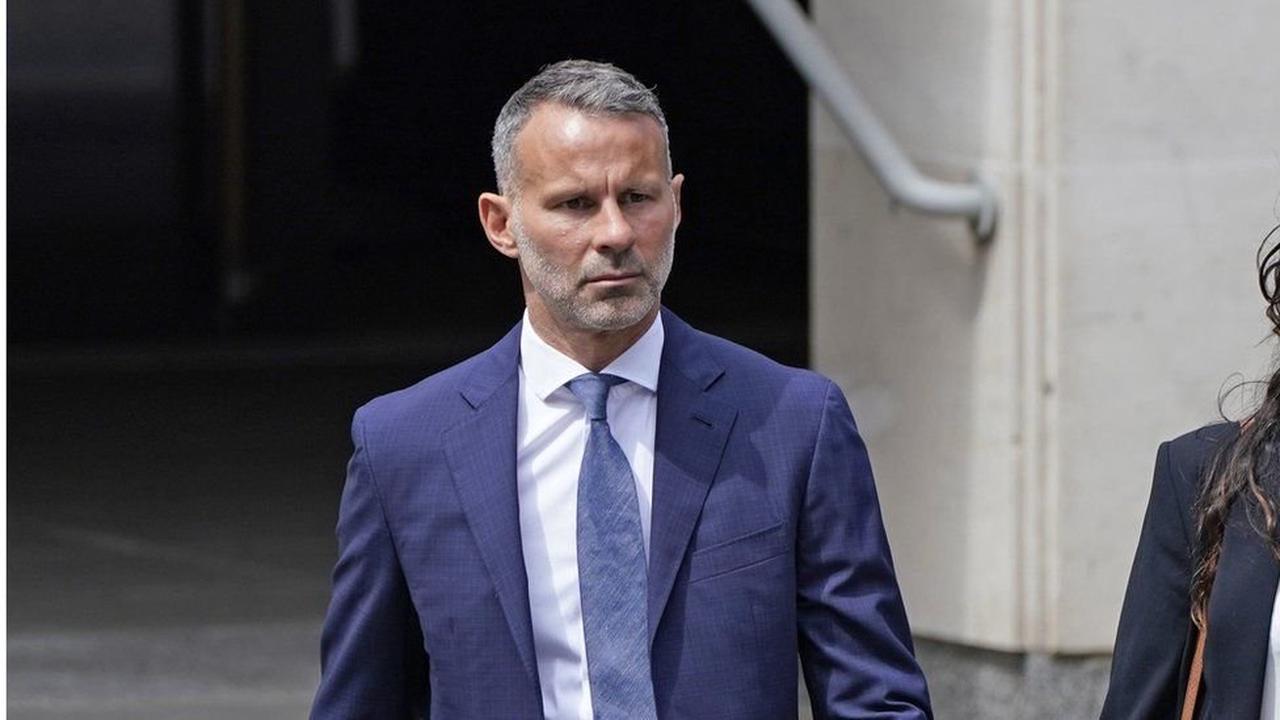 Image caption, The former Manchester United player's trial was due to start next week Wales manager Ryan Giggs' trial has been delayed until 8 August due to a lack of court space. Mr Giggs was due to go on trial at Manchester Crown Court on 24 January, accused of assault and coercive behaviour. However,...

Rebekah Vardy v Coleen Rooney: Why is it called the ‘Wagatha Christie’ trial?

Alaba is fit and ready to play in Champions League final

Tory MP ‘arrested on suspicion of rape and sexual assault’