Hungary punished by FIFA for racist behaviour of fans against England 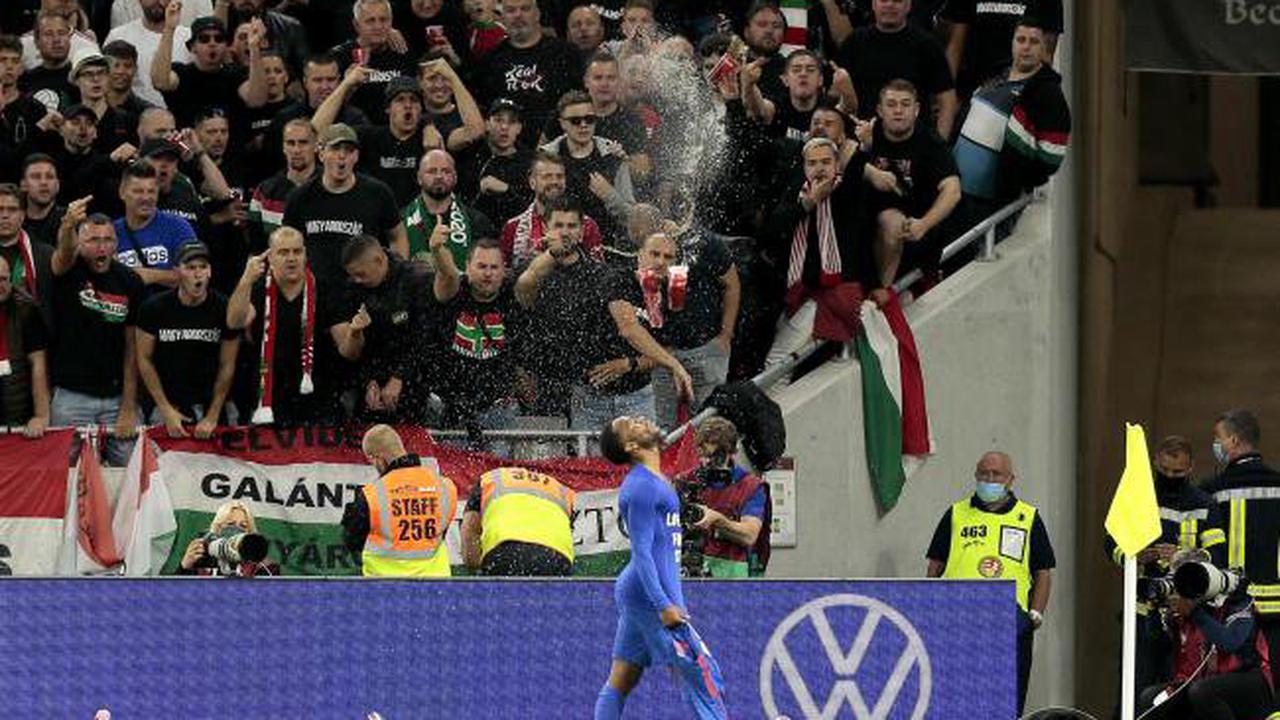 Irish FA would be right to keep faith with Ian Baraclough: Billy Hamilton

Council looks to 'set the record straight' on Remembrance parade

Dominic Calvert-Lewin suffers a setback in his bid to return from injury with the Everton star out for an unspecified time after aggravating quadriceps issue... as Rafa Benitez's injury problems pile up