Lorry and Mercedes involved in crash on the A47 near Postwick 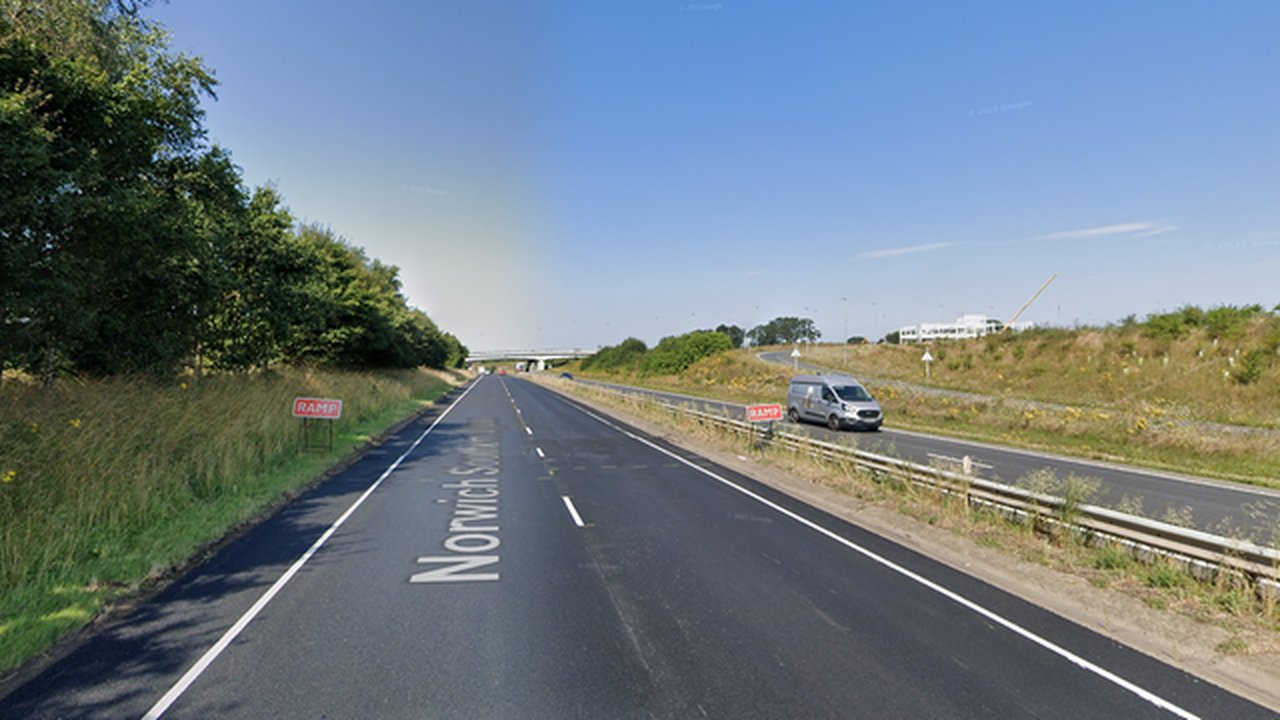 A trip to the fair helps Norfolk man remember

Woman dies after being hit by bus on Cardiff's Dumfries Place

Parents 'terrified' after THIRD run-in with cars driving on pavement

Prior to this, the 31-year-old Years and Years singer was forced to defend his BBC New Year's Eve concert after he received backlash for being too sexy.