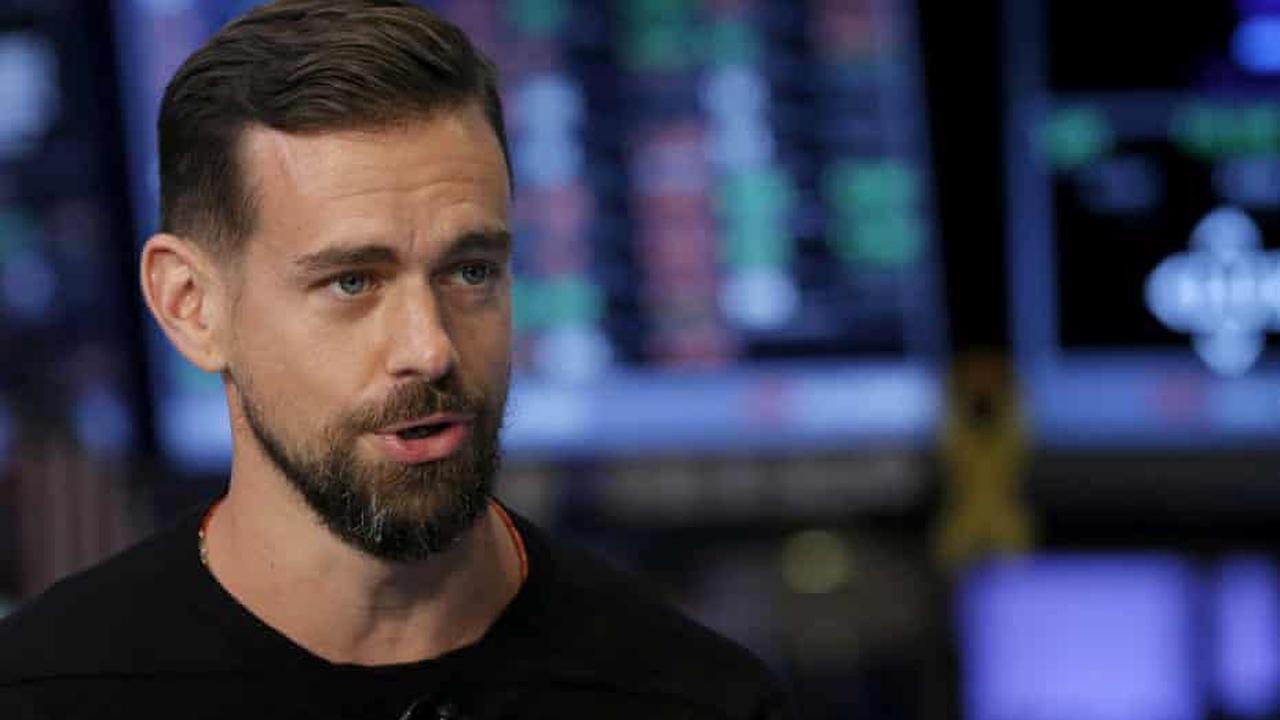 2022 must be the year that Big Tech's data wars end

‘Not our decision’: New Look in Elgin to close next week

New Look in Elgin to close its doors

New stores opening in the Town Centre: We asked shoppers in Crawley for their thoughts

Tony Troy to step down as CEO at De Vere Hotels

Nvidia Buys Arm For $40 Billion, Will Create A Super-Computer

Gabadinho Mhango Scores 40-Yard Screamer For Malawi, It's The Goal Of The Tournament