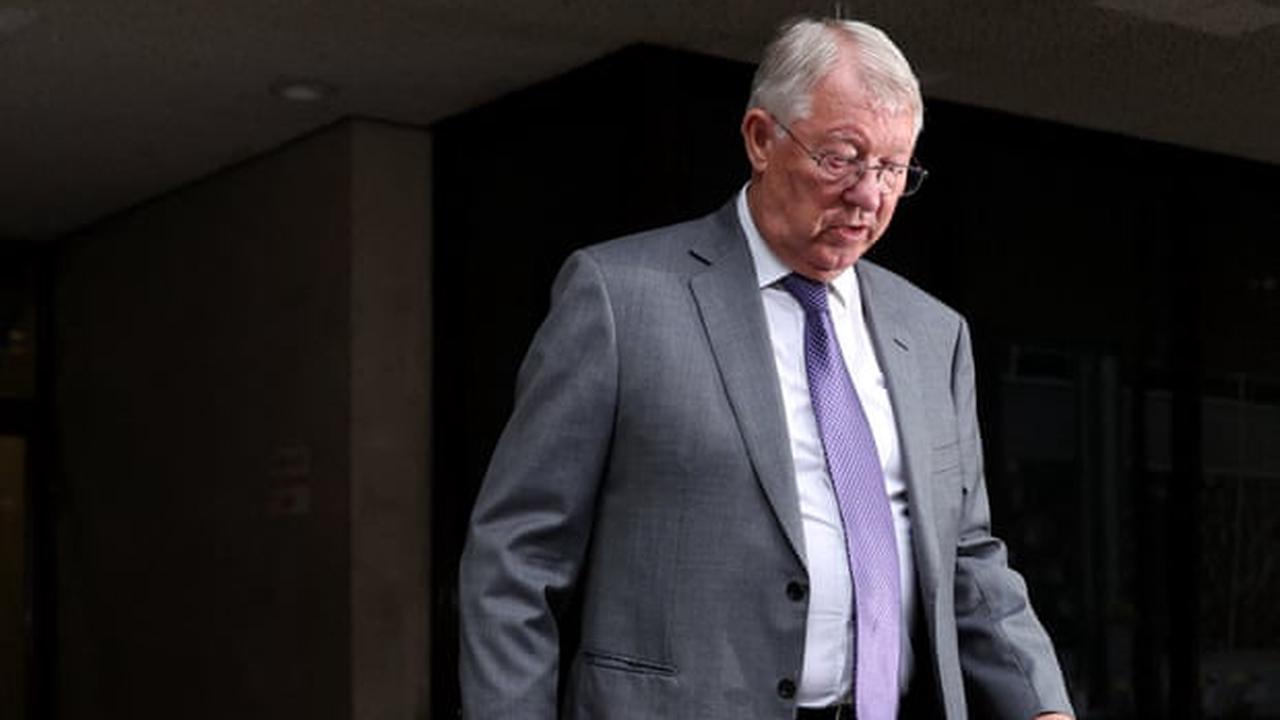 Gen and the Degenerates drop riotous new single My Perfect

Love Island: Dani Dyer hates this one thing about her boyfriend Jarrod Bowen

We’re in dating ‘drafting season’ – here’s what it means

What does The Devil tarot card mean?