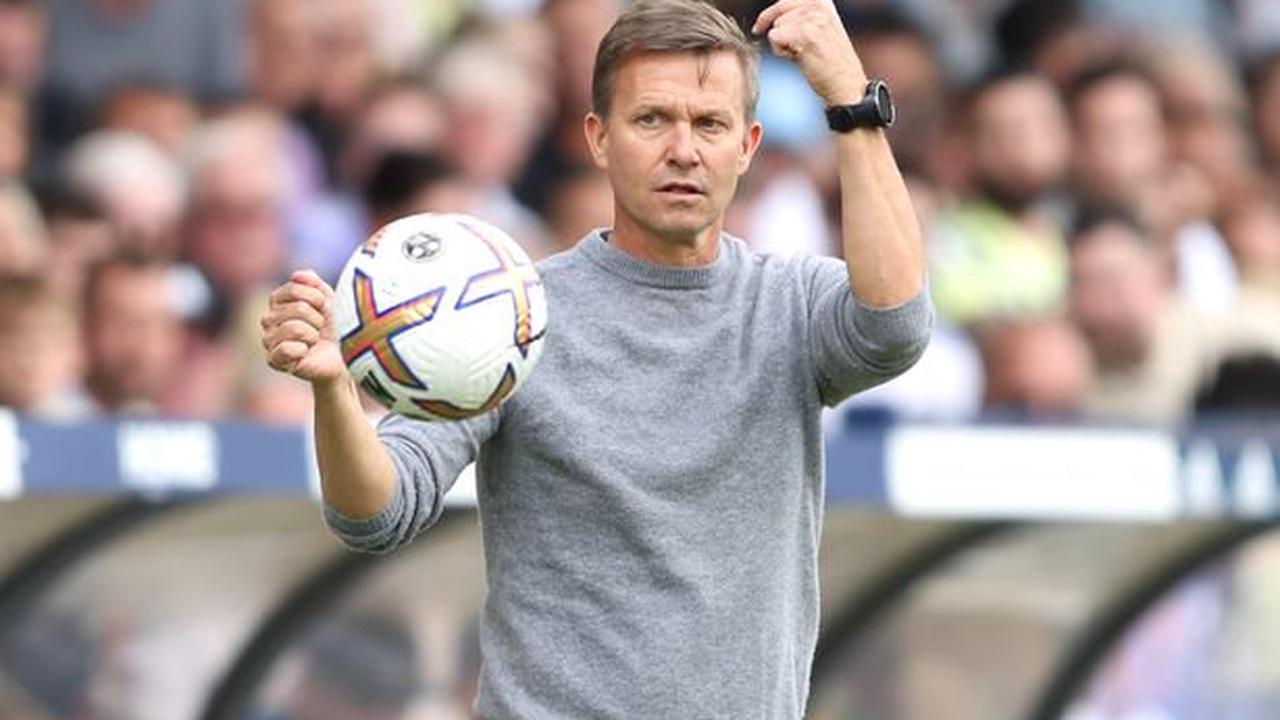 Leeds United will see a benefit on the field from Premier League's decision to permit five substitutions during matches based on Jesse Marsch's perception Jesse Marsch sees benefits in the new rule change Rules change by the year in the Premier League and not always, it feels, like it’s in favour of your...