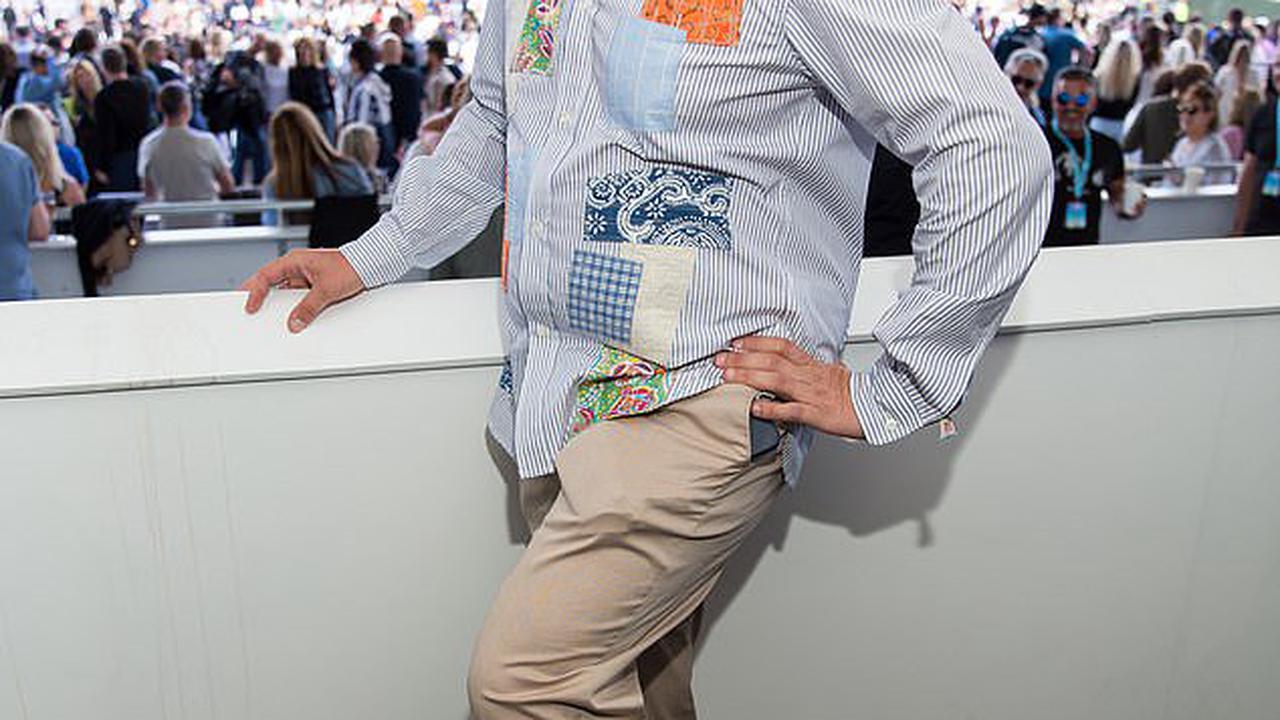 Alan Carr was in an excitable mood as he watched his good friend Adele perform at the BST Hyde Park Festival in London on Saturday. The singer, 34, who took to the stage for her second public concert since she headlined two Wembley shows in 2017, wore a glamorous black off-the-shoulder gown...