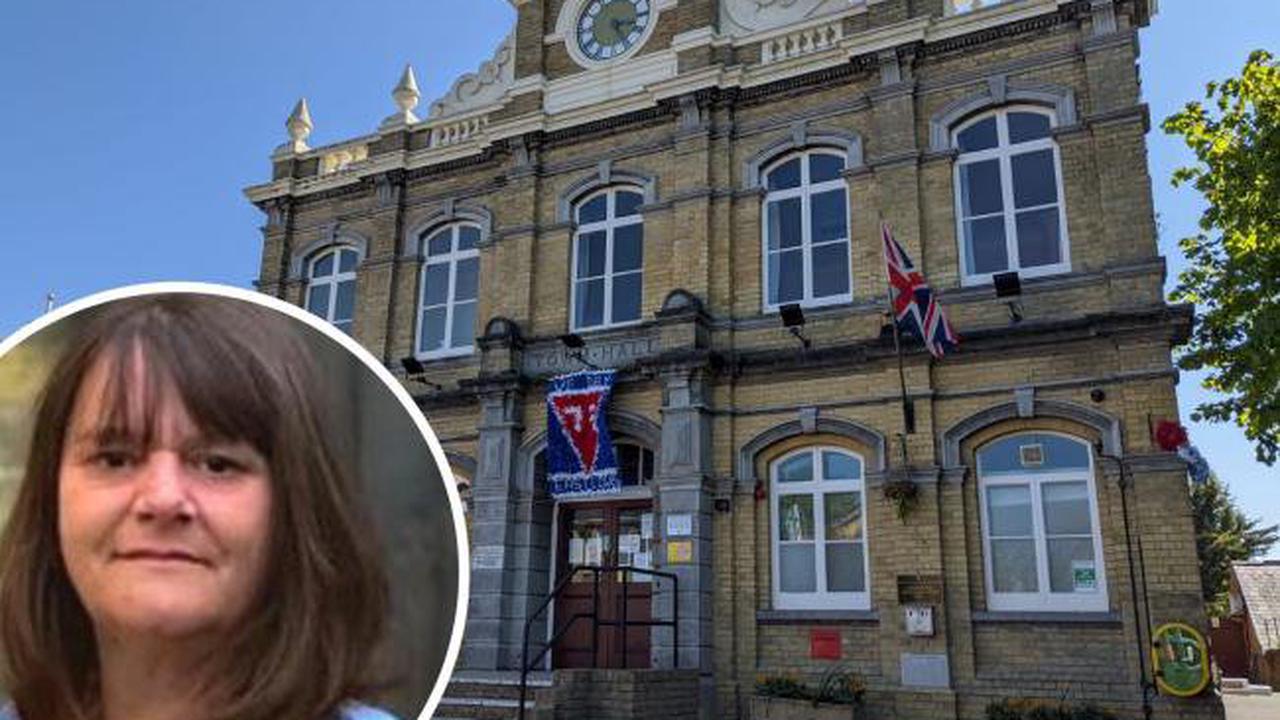 East Cowes Town Hall and (inset) Mayor, Cllr Tracy Reardon. East Cowes has a new Mayor, following the departure of Michael Paler. Cllr Tracy Reardon was unanimously elected into the role on Thursday, January 21. She has served on the town's authority since May 2021. Cllr Reardon said:...

‘For the public to judge’: Is the Sue Gray report really independent?

‘For the public to judge’: Is the Sue Gray report really independent?

Politicians behaving badly should be struck off like doctors are

Nazanin Zaghari-Ratcliffe 'forced to sign confession' before return from Iran

Girl, 6, could miss first ever holiday abroad over passport delay

Vladimir Putin could end in a sanatorium to avoid a coup, according to former M16 head

Why I quit as a Russian diplomat to the United Nations

Girl, 12, in tears as passport delay means she may miss family holiday