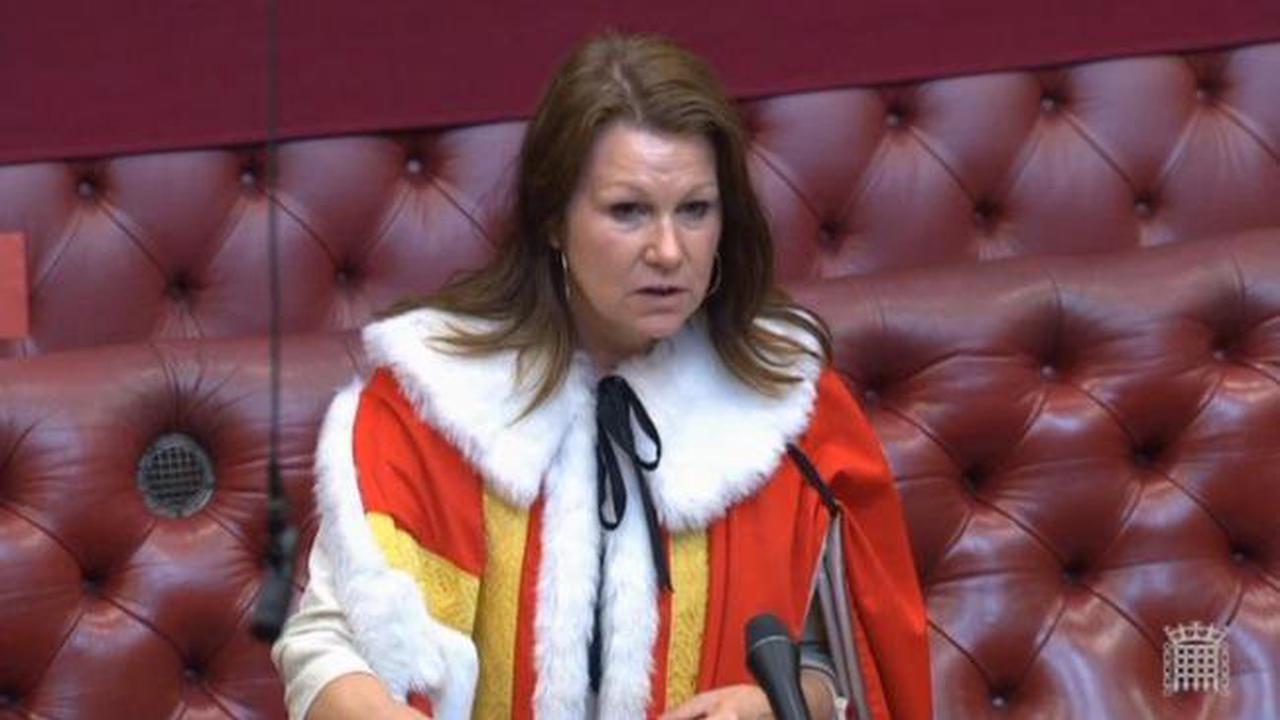 “Go away. And you can’t use our toilets,” council tells climate protestors

Editorial: HSBC brouhaha should kick off a worthwhile ESG debate

National school union called for Biden to deploy the NATIONAL GUARD to deal with protesting parents and use the military to monitor board meetings during fury over classrooms being shut during COVID, draft review reveals

Tube workers to stage strike amid dispute over job losses

Iceland announces packing ban set roll out in every UK supermarket ‘What a pain!’