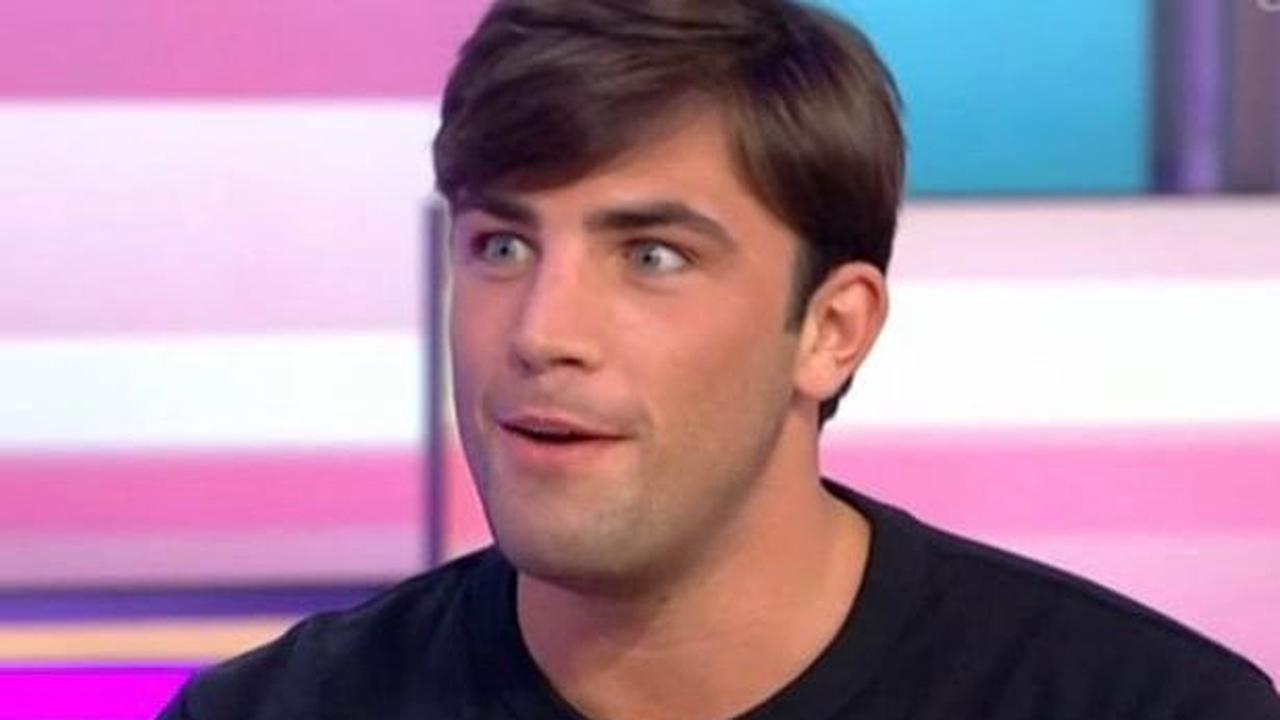 Jack rose to fame when he won the fourth series of the hit ITV2 dating show with Dani Dyer in 2018. Love Island star Jack Fincham has hit out at the shows bosses as he revealed he tried to take his life following winning the show. The 29-year-old told the MailOnline he...

Kate Middleton fumed at Prince William over his lifestyle: 'Making me look bad'

Camilla opens boutique cinema with promise to return with her grandchildren

'One more might be nice!' Jamie Oliver says his 'maternal' wife Jools has her sights on having SIXTH child - after revealing she may have IVF treatment following five miscarriages

Celebrate Christmas with a Bowie night

Prince's Trust ambassador, 25, who got his online boyfriend to sexually abuse a young boy for his own titillation is jailed for three-and-a-half years