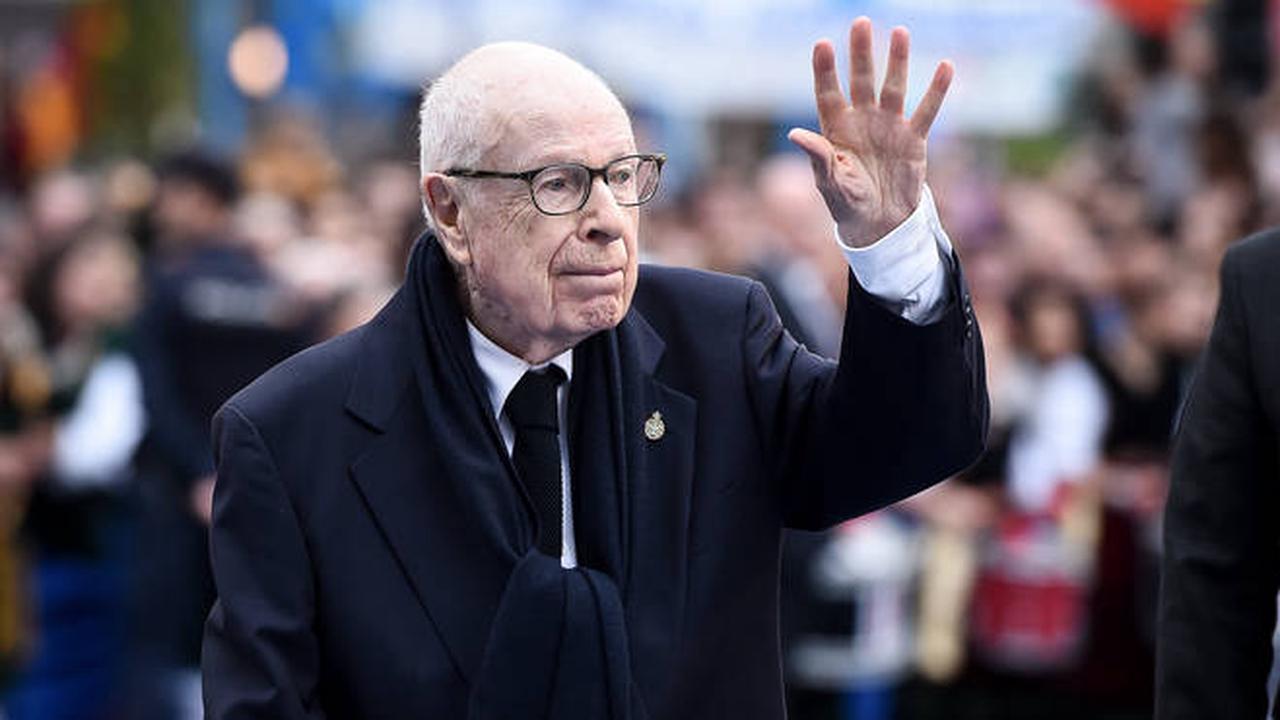 Peter Brook has been described as one of the 'great renovators' of contemporary theatrer. Picture: Getty Influential British theatre and film director Peter Brook has died at the age of 97. Brook, who had lived in France since the early 1970s, won multiple awards including Tonys, Emmys and an Olivier across his...

'Imagine this, it is OK to be proud of where you were born': Bros star Matt Goss hits out at 'woke Britain' as he returns from living in the U.S. to compete in Strictly Come Dancing

‘Grease’ Returning to AMC Theatres in Tribute to Olivia Newton-John

RS Recommends: A Guide to the Best Running Shoes for Men and Women