By football.london | 1 year ago 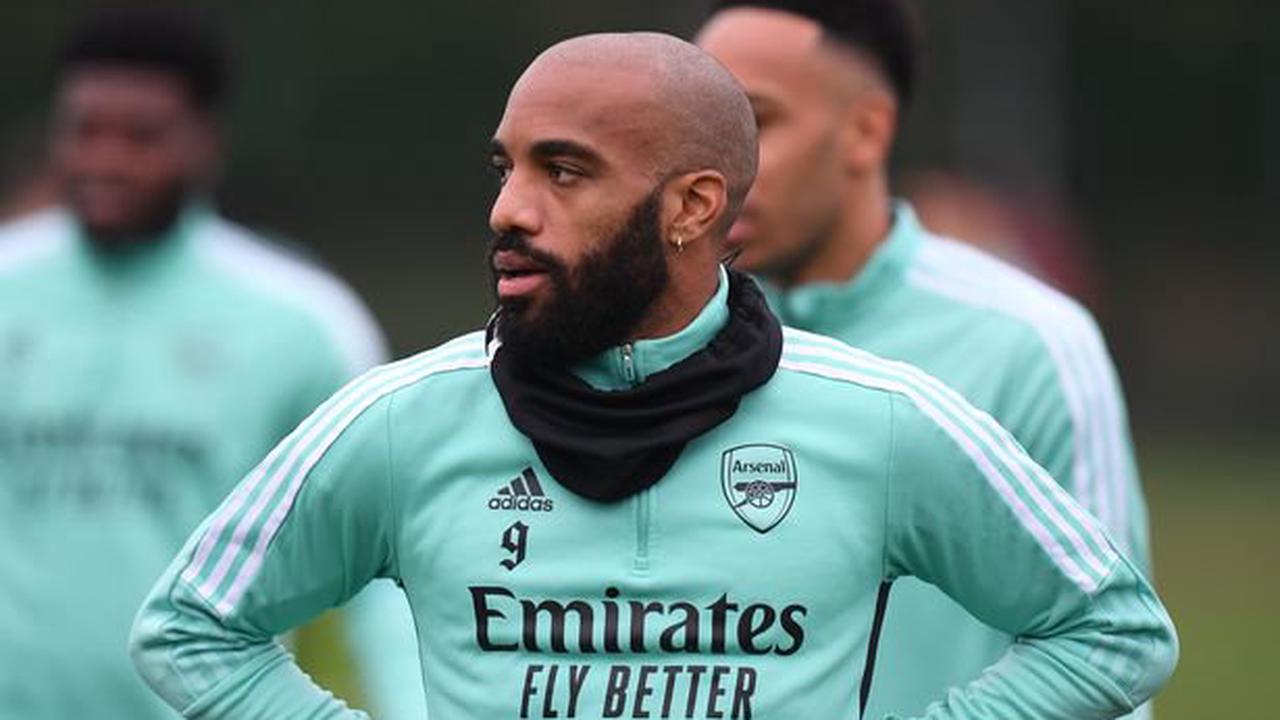 The Gunners boss has several decisions to weigh up when the New Year comes around Alexandre Lacazette could be on the way out of Arsenal sooner rather than later. (Photo by Stuart MacFarlane/Arsenal FC via Getty Images) Loan moves As revealed by football.london , Folarin Balogun is keen on proving himself...