Man, 49, arrested on suspicion of murder after woman is found dead in Gloucester 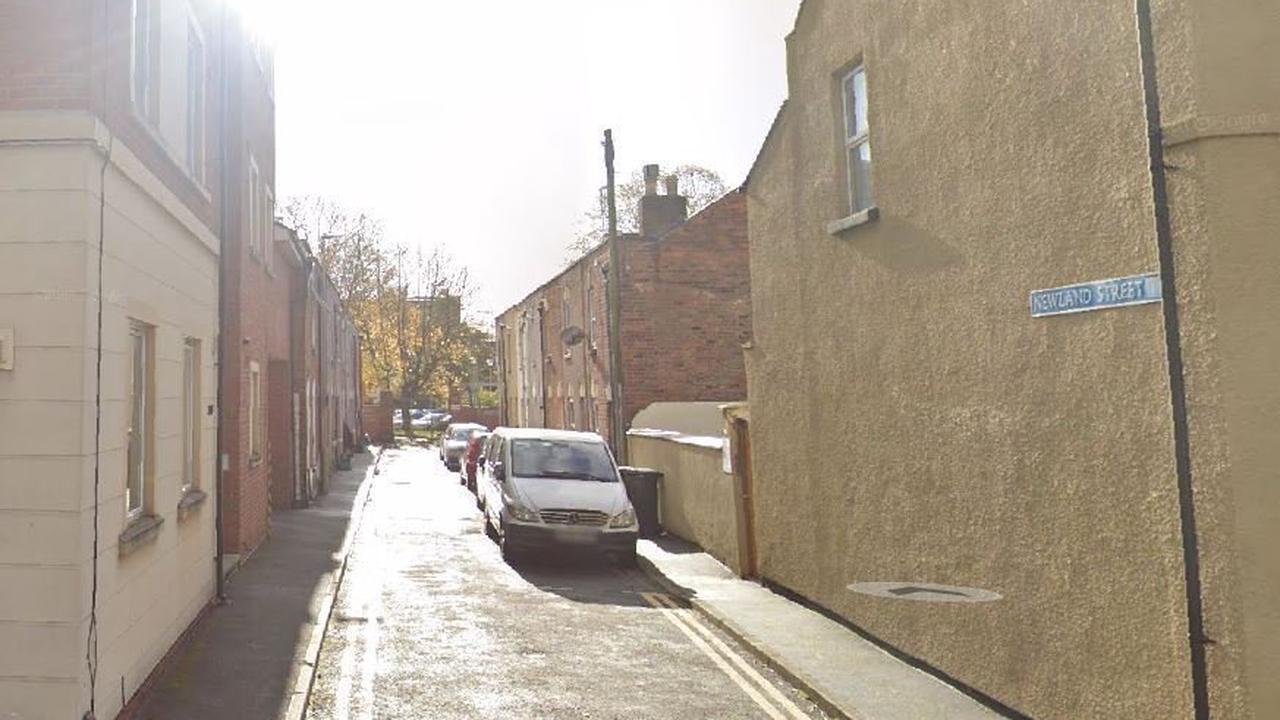 Suspect from viral SF Walgreens heist video arrested, caught in the act of another attempted theft

Police force refers itself to watchdog after model, 23, killed in ‘murder-suicide’

Man arrested in connection with attempted murder in Newmilns