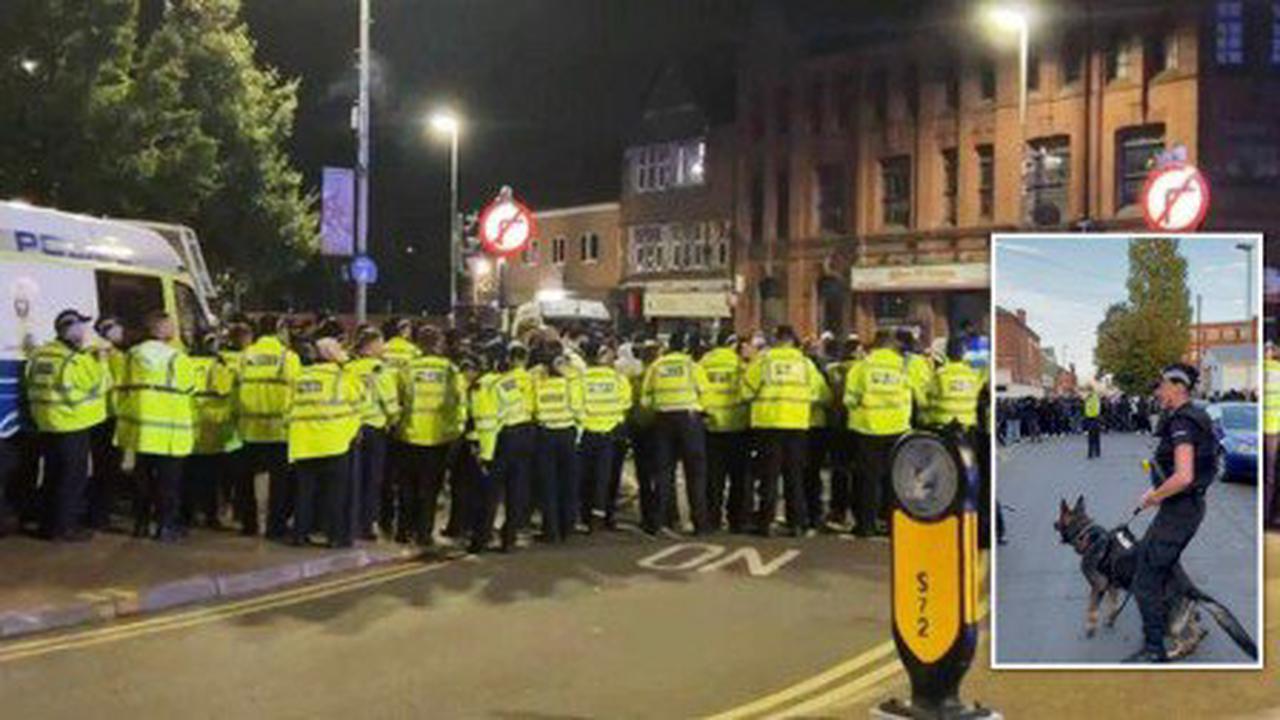 Police responded to major disorder overnight in the city (Picture: Sky News/BBC/Twitter) There have been calls for calm between communities in Leicester after disorder broke out overnight. Large groups of young men gathered for unplanned protests, following several similar incidents of problems in the previous weeks. Video showed how an orange flag...

12 arrested after clashes outside Iranian Embassy in London

Top Photos of the Day

Life among the Russian refuseniks

In Syrian north, women protest over death of Iran's Amini

As Protests Over Mahsa Amini's Death Reach London, Here's What You Need To Know

Iran accuses U.S. of trying to use unrest to undermine country