One of the men allegedly assaulted the victim, causing a cut and swelling to his head following the racially motivated attack in Swanley 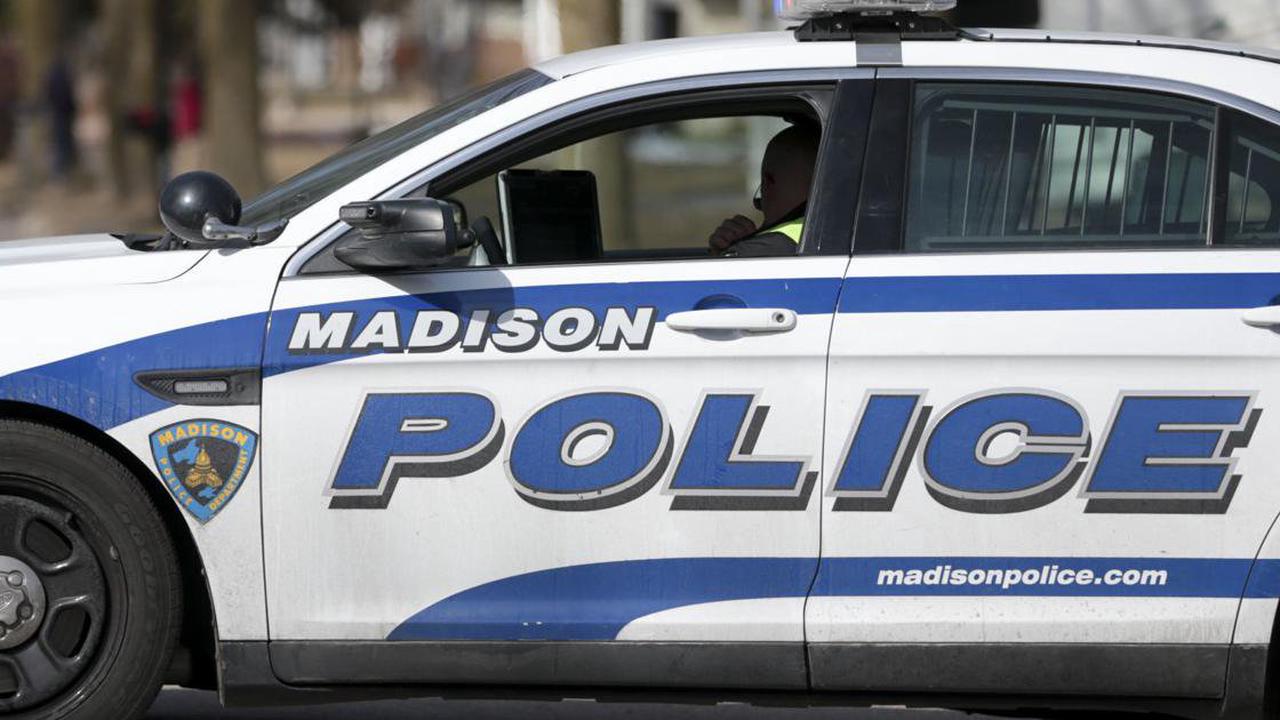 Investigators have released a photo of two people who may have vital information about a racially motivated assault in Swanley. A teenage boy was in St Mary’s Road with a group of friends around 5.30pm on Tuesday 19 April 2022 when he was racially abused by two men, according to reports. One of...

'Drug dealers were pursuing him' - Shoplifter was trying to pay off a £16,000 debt

The woman who solves murders from clues nobody else can find

Perv drunk near kids’ creche in Co Down, court hears