Atalanta Coach Gian Piero Gasperini: “We Lost Something In Attack After Selling Robin Gosens To Inter”

By sempreinter.com | 1 month ago 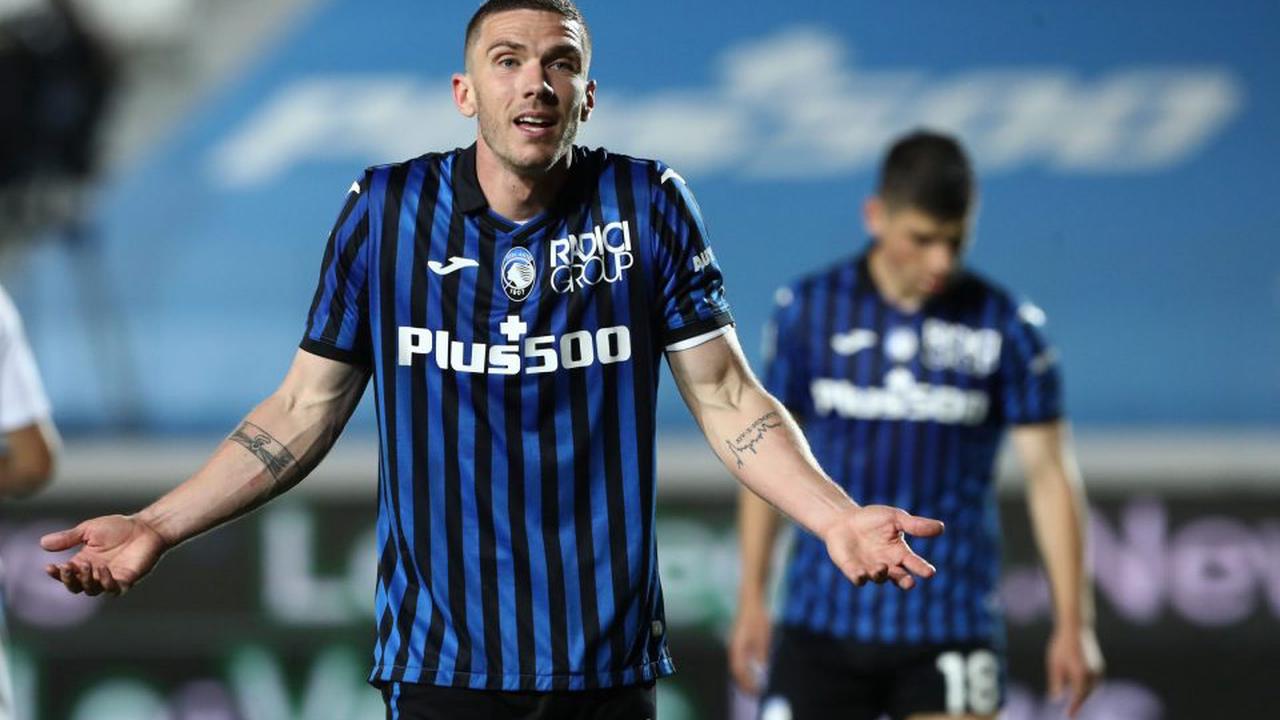 Atalanta head coach Gian Piero Gasperini believes that the loss of wingback Robin Gosens to Inter was among the reasons for his team’s decline over the second half of last season. Speaking to Milan-based newspaper Gazzetta dello Sport in an interview published in today’s print edition, the coach suggested that the German’s...

Inter Milan hero Klinsmann: Lukaku is back to being happy again