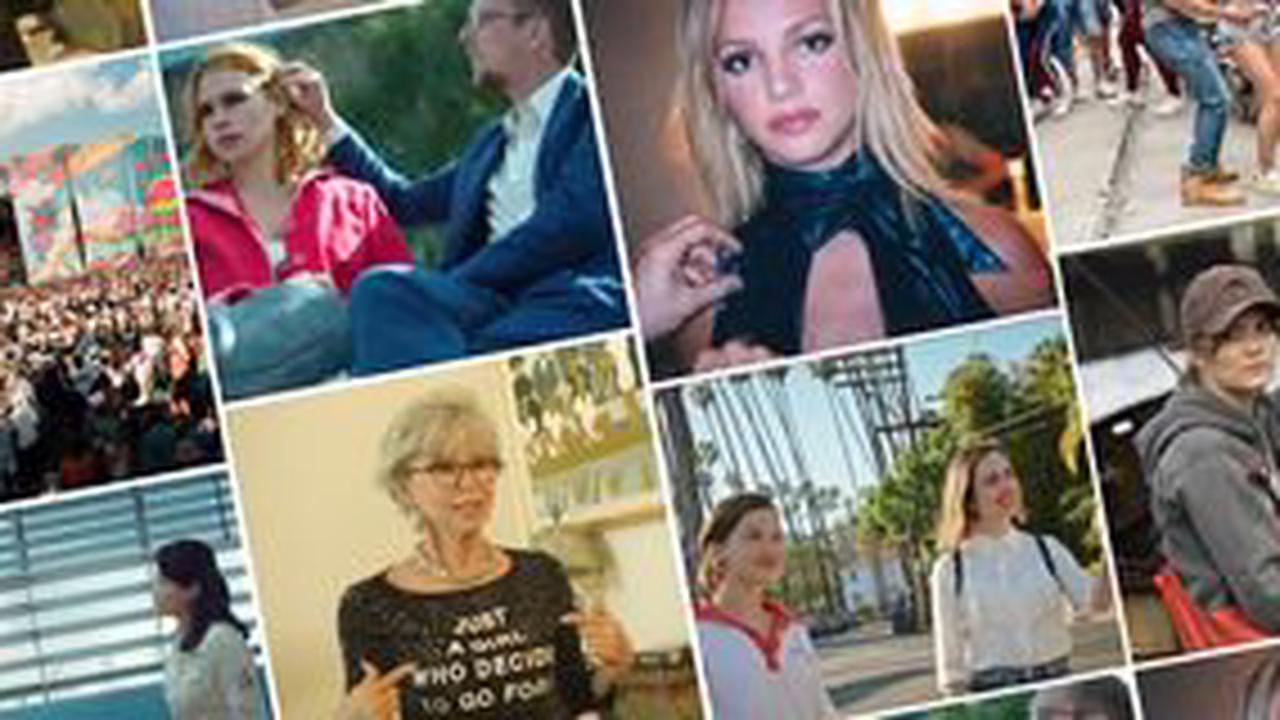 "There’s so many narratives that float around," said the model said during an appearance on Demi Lovato's podcast. Hailey Bieber has opened up about her marriage to Justin Bieber. The model spoke on the public scrutiny and rumors surrounding her marriage during an episode of the podcast 4D with Demi Lovato. During the...

Salt Bae steakhouse: Why does no-one seem to want to work at London’s most popular restaurant?

Christmas toy appeal: Helping the children at Chestnut Tree House Hospice get as many treats as posssible