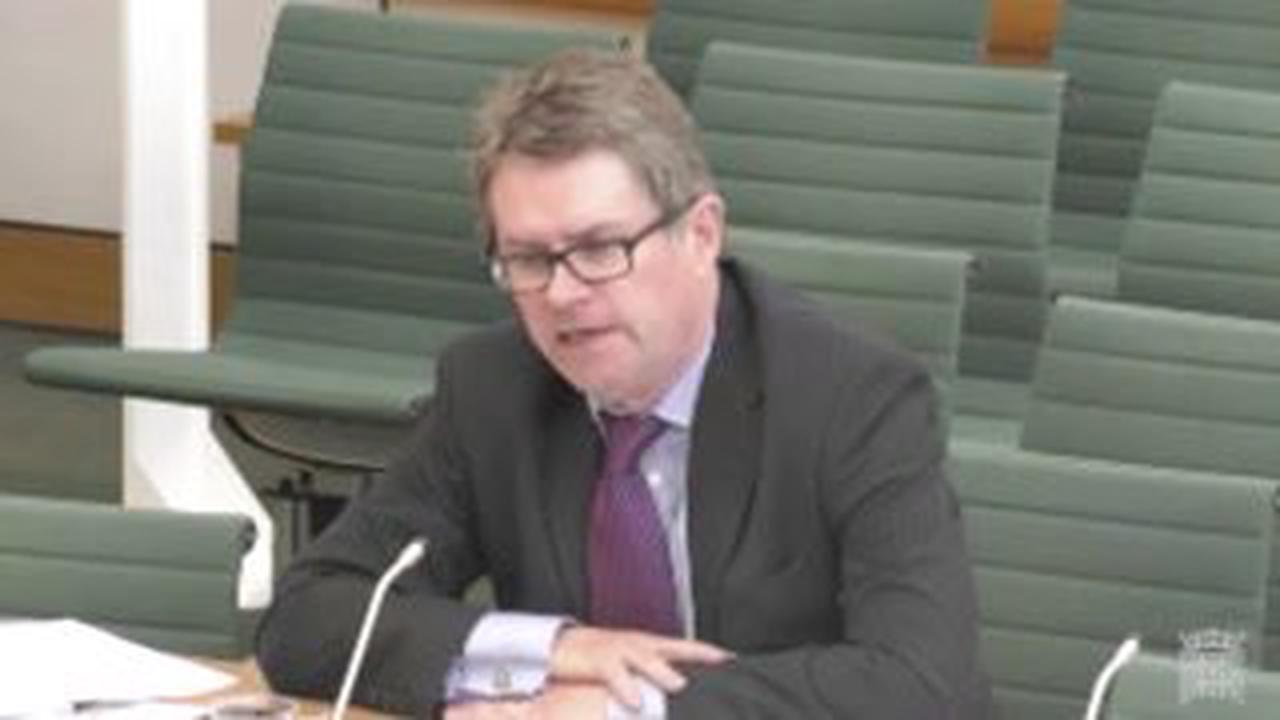 RAGING Elton John has criticised the UK government, saying they are ‘so f***ing disgusting.' The five-time Grammy-winning singer's comments come after several leading organisations in the music industry wrote an open letter to the government. The letter criticised "misleading" new claims about the status of post-Brexit touring in Europe. They called the governments...

Number of councillors will shrink to 48 - and perhaps fewer

Mexico lays out conditions for restart of 'Remain in Mexico' program

What the new Covid variant could mean for Bristol's Christmas

Putin calls on Azerbaijan and Armenia to finally make peace

COVID-19: EU and US suspend travel from southern African countries over new variant