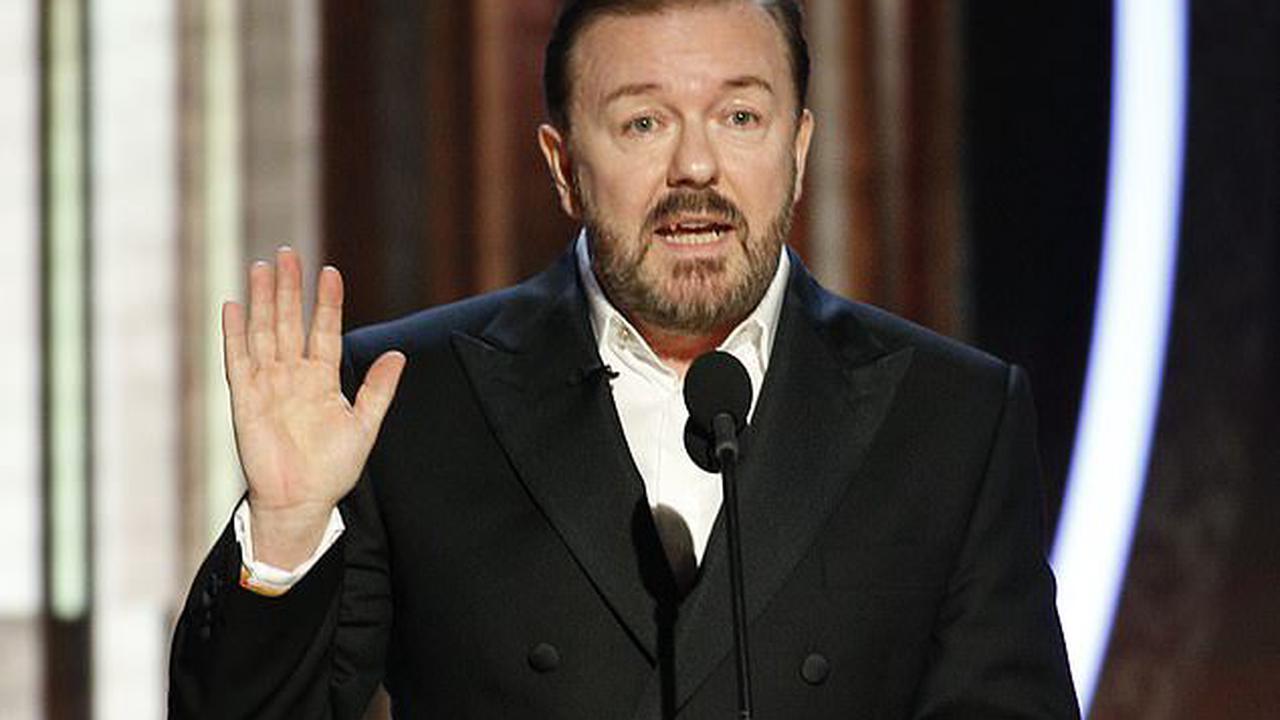 He's the brutal British comedian who made headlines around the world after ripping into Hollywood stars such as Leonardo DiCaprio when he hosted the Golden Globes. But organisers of rival the Oscars are hoping Ricky Gervais can save their awards ceremony – described as ‘the most boring show on television’. Gervais thrilled viewers...

One hundred years of the BBC celebrated at Mark Hall Academy

Family reflects on grandmother’s life as she celebrates 100th birthday

War hero celebrates 100th birthday by donating £1,000 to sick Croydon children and asks the Queen to do same

Derbyshire gigs: Check out where all the bands are playing live

What's Up Doc? Roy Halladay Is Latest Boss In MLB The Show 22

Cabinet Secretary blocked from giving evidence on partygate to committee

Coldplay Wants You to Power Their Shows By Riding a Bike

The Rock’s Grandad Once Got Beaten Up By Sean Connery