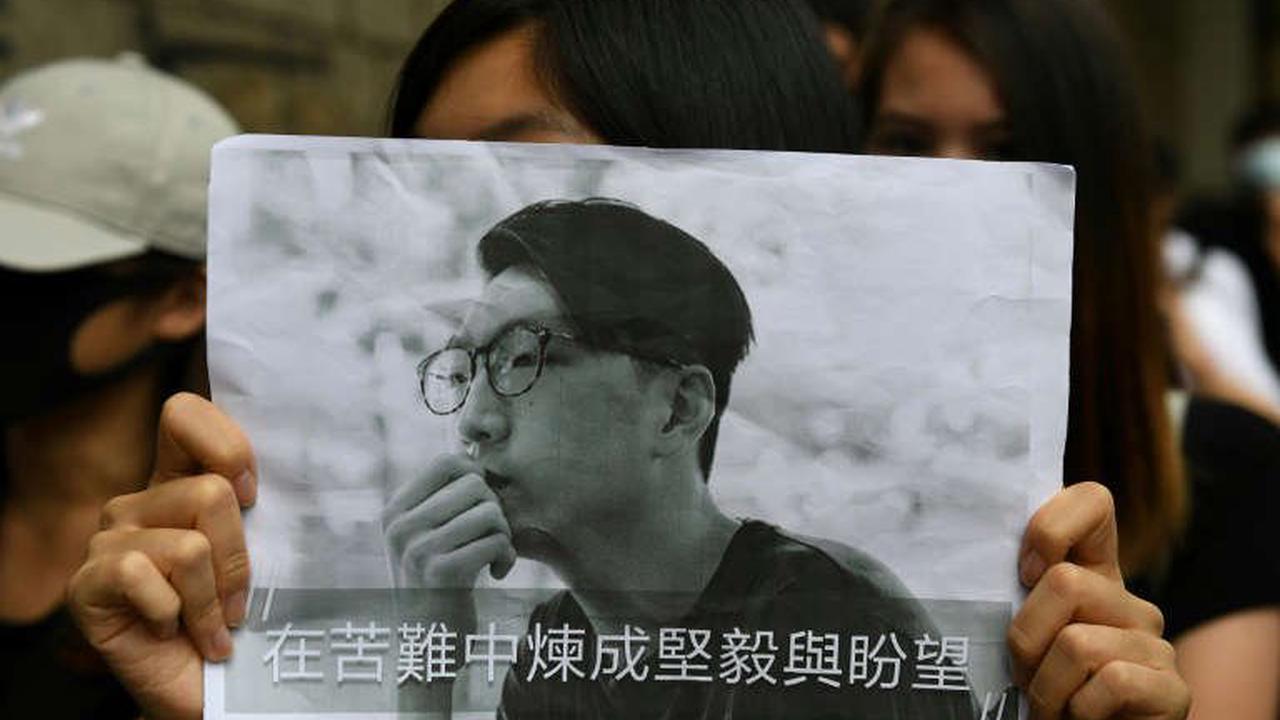 © Mohd RASFAN A demonstrator holds up placard with a photo of activist Edward Leung Hong Kong independence activist Edward Leung Tin-kei, whose now-banned slogan became a rallying cry during the 2019 pro-democracy movement, was released from jail in the pre-dawn hours of Wednesday after serving nearly four years. Leung, 30, was the...

Defiant crowd chants ‘f*** the war’ at concert in Russia

Nazanin Zaghari-Ratcliffe: Who is she and what happened to her?