By football.london | 2 months ago 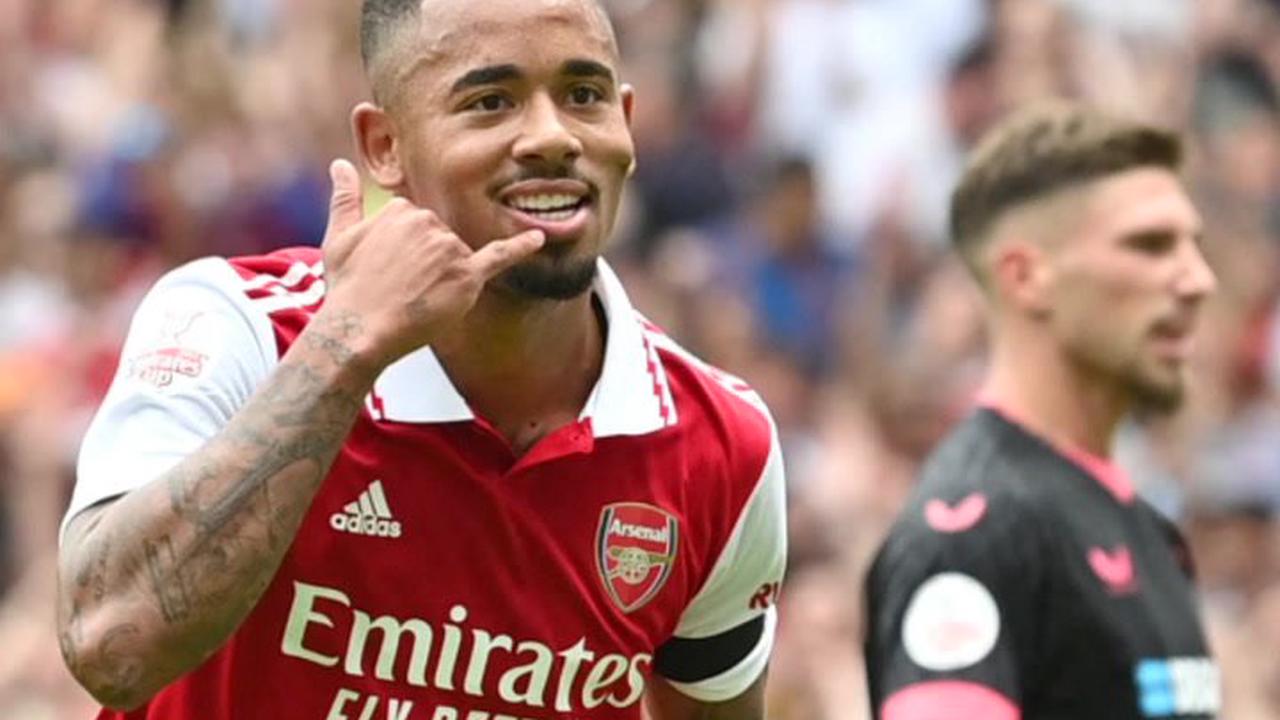 Arsenal in picture for €25m signing – Gunners like player, assumption club will sell