By thetimes.co.uk | 1 month ago 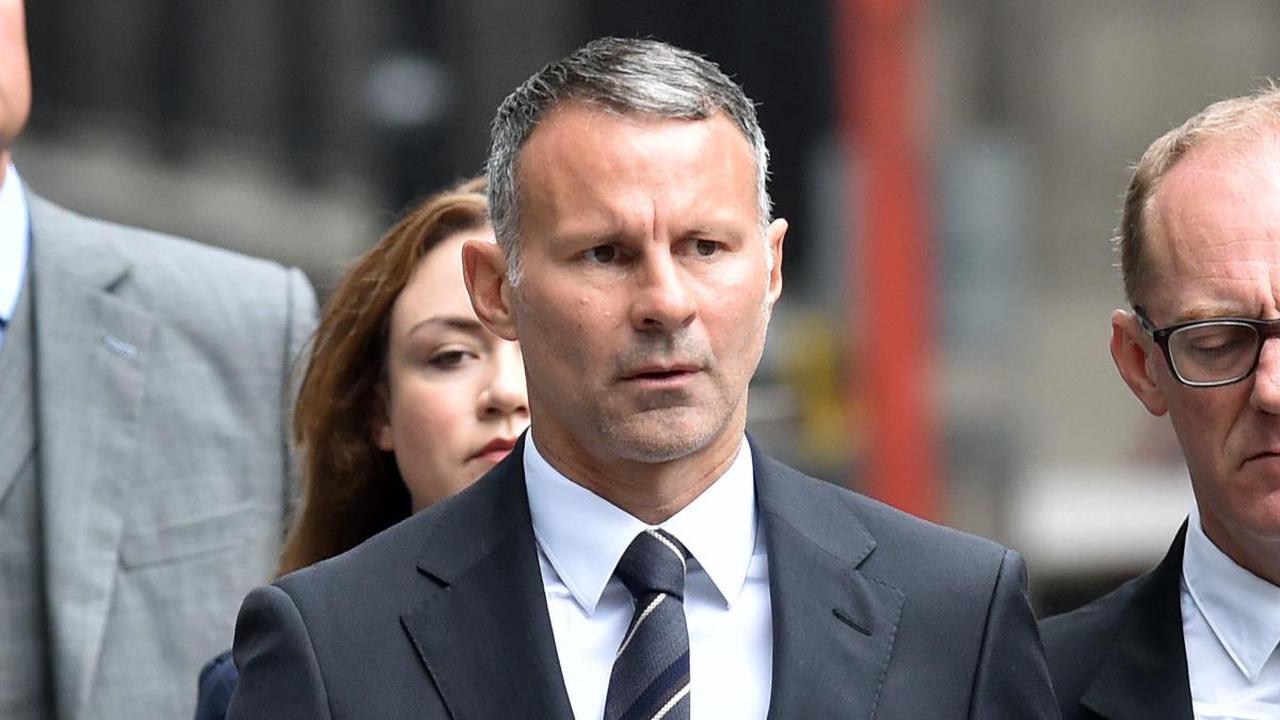 Ryan Giggs admitted he was a “flirt by nature” who had never been faithful to a woman as he denied assaulting or trying to control his ex-girlfriend today. Giggs conceded that his reputation as a cheat was justified as he gave evidence at Manchester crown court for the first time. The former Manchester...

160 Cute Thanksgiving Instagram Captions to Show How Blessed You Are

'I really get them going': Mormon mom who was SHUNNED by the church after being outed as an OnlyFans star claims she is now an 'online MISTRESS' to religious husbands who pay to have virtual sex with her

My three-night retreat with the nuns

Who'll find love on our blind date? This week Phoebe, 36, admitted James, 42, was a good kisser after the pair shared a peck at the end of their date