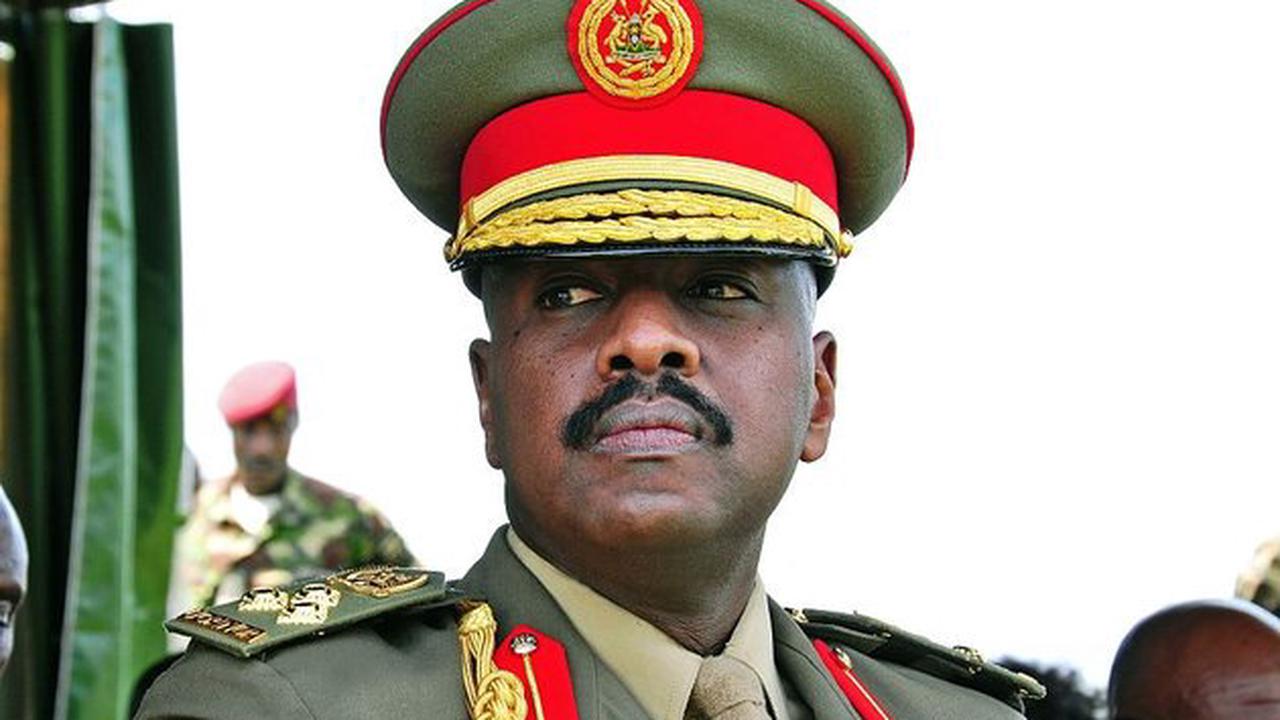 On 8 March 2022, Ugandan politics was sent into a spin by 49 words tweeted by President Yoweri Museveni's only son, Lt Gen Muhoozi Kainerugaba. The tweet announced Muhoozi's retirement from the Ugandan People's Defence Forces (UPDF), which he had formally served in since 1999. Since his most recent promotion in June...

Killer 'stepbrother' Craig Mulligan, 14, dances with Logan Mwangi just months before murdering boy, 5 - as review is launched into string of failures before his death amid calls for overhaul of entire system after yet ANOTHER little life is lost

Killer 'stepbrother' Craig Mulligan, 14, dances with Logan Mwangi just months before murdering boy, 5 - as review is launched into string of failures before his death amid calls for overhaul of entire system after yet ANOTHER little life is lost

Angela Rayner is punishing the Tories, who are quickly discovering that sexism has consequences

What happened to us, the children of the 1960s? We have it all: we need to give some back

Forget Donald Trump — Canada’s norms and rules are under attack in Ontario, Alberta and Quebec

'No money for Poland!' EU in open chaos as Brussels blocks funds to Warsaw AGAIN

'Down with the crown': Anger and support for Royal Family in Wales after huge cost to taxpayer is revealed

Fresh four-week warning to anyone who drinks beer in Britain

London Pride 50 years on – where did it all go wrong?

A legal expert dives into Roe v. Wade and what could take its place to protect women

Somme wreath gesture shows I’ll be a first minister for all, says O’Neill

Laura Muir agrees she has ‘unfinished business’ ahead of Birmingham 2022

Letter: The ‘Get Things Done’ Policy Has Environmental Consequences