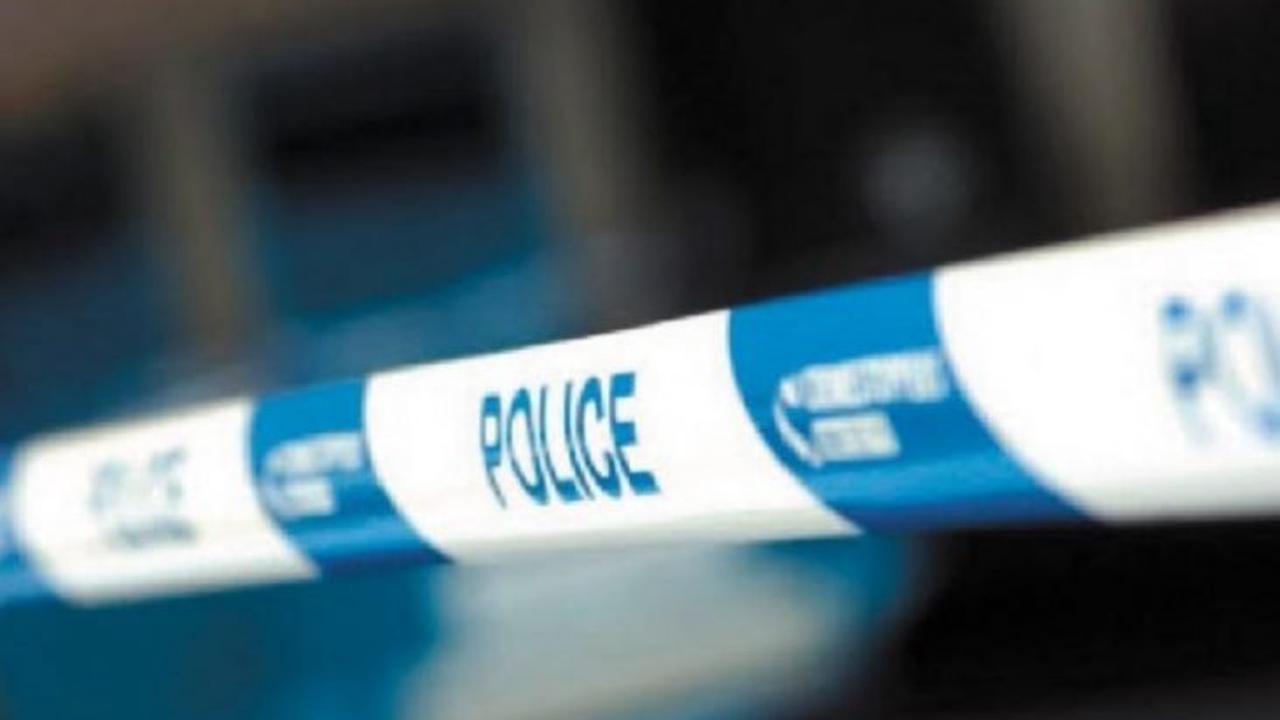 A MAN was arrested yesterday on suspicion of making threats to kill after an incident in Malvern. Armed police were called to an address in The Glade around 12.25pm amidst concerns for the man’s welfare. The road was cordoned off and West Midlands Paramedics were also sent to the scene. After being arrested he...