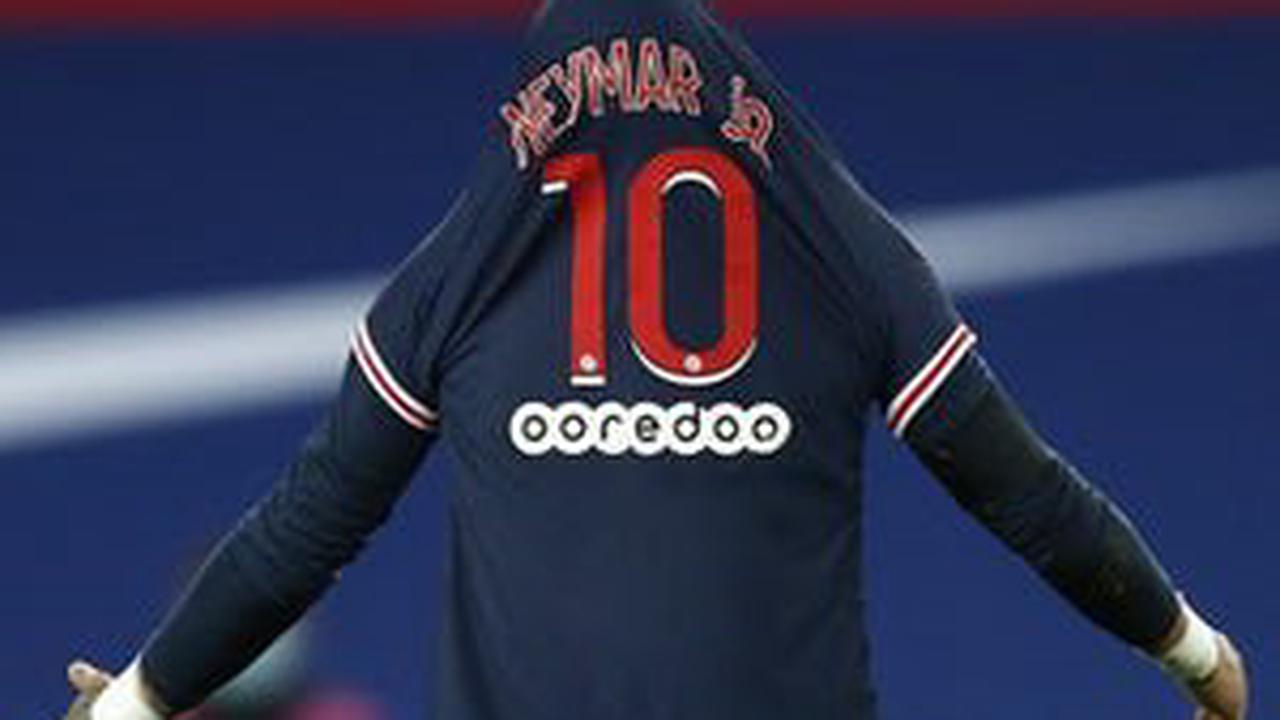 Paris Saint-Germain forward Neymar has revealed that he would like to play alongside fellow superstar Cristiano Ronaldo at some point in his career. Neymar and Ronaldo were rivals during their time at Barcelona and Real Madrid respectively, though both players have since moved on. Brazil international Neymar has spent the past four seasons...

England talisman Harry Kane claims he has become a 'better player' since the 2018 World Cup... and insists his uncertain Tottenham future will not distract him during Euro 2020

'I'll be paying £40k for a haircut!': Noel Gallagher reveals plans to sell Oasis back catalogue for £200MILLION to splurge on a superyacht

My life as 'Richard Wilde': Today Extra host Wilkins recalls going on tour with his rock band and his then high school sweetheart and their two young children in the Seventies